Fire and Fury and F-Bombs! 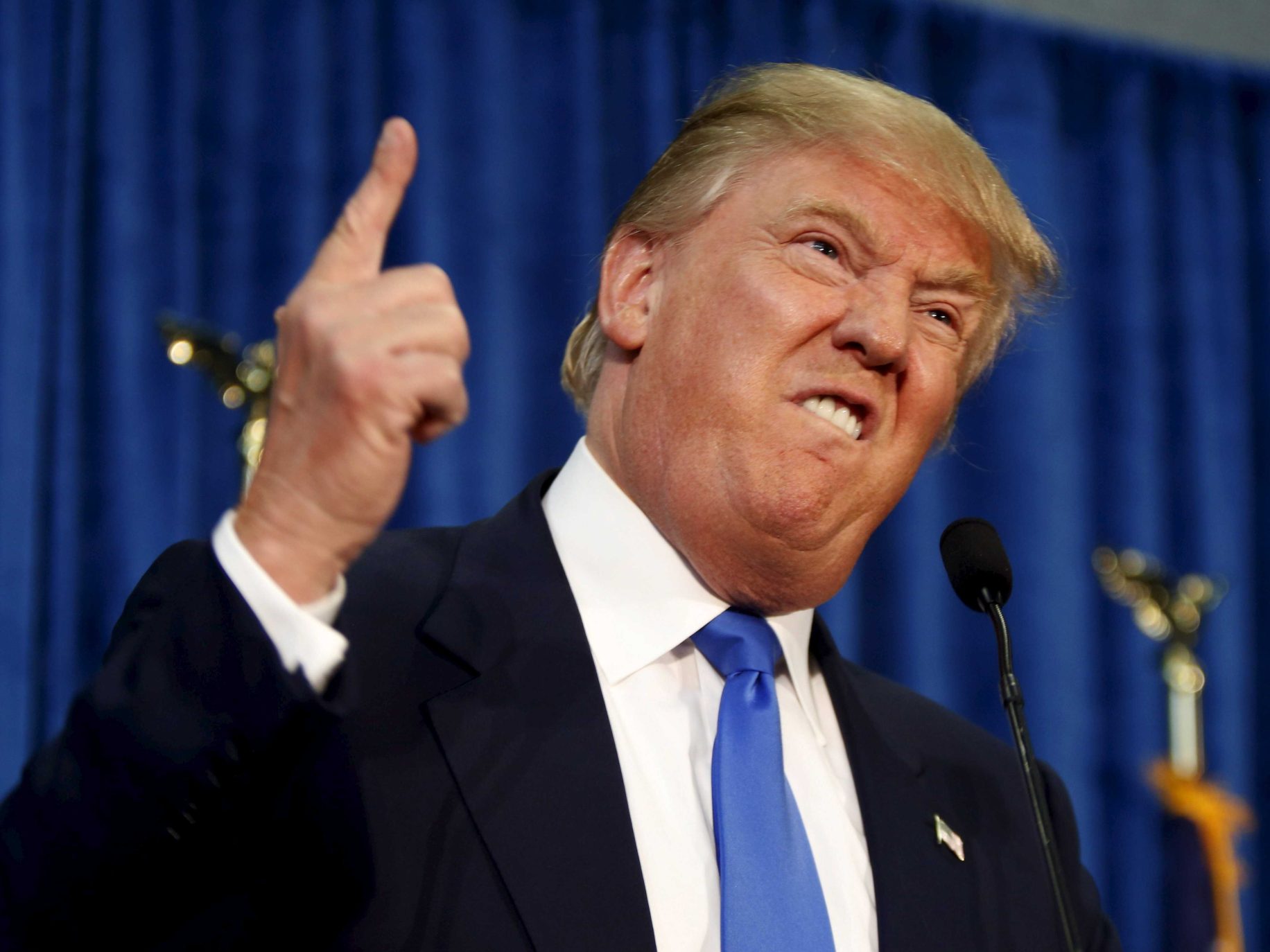 ‘Fire and Fury’ journalist Michael Wolff’s expose on the inner-workings of Donald Trump’s White House, surely inspired some F-bombs from Trump and his legal counsel this week. But on this week’s episode of the Bro4America podcast, the first of the new year and the first time since its inception, the Bros4America podcast must preface an episode with a disclaimer and its very first ‘E’ designation for explicit language.

Tell us what you think! We would like to learn more about what you enjoyed about and what you would like to see added to the Bros4America podcast. Will you take thirty seconds to give us your opinion?

On top of the colorful language, the Bros discuss the Children’s Health Insurance Program (CHIP), the new tell-all book ‘Fire and Fury: Inside the Trump White House,’ Donald Trump’s mental state, the Iranian protests, and the 25th Amendment and whether or not it is a feasible way to remove the president.

The episode serves as the debut for Rance Collins, and his reunion with Alex Mohajer. Some may remember them from the BrosCast Live during the 2016 presidential election.

Leave us a comment or take our survey and help us learn about our audience!