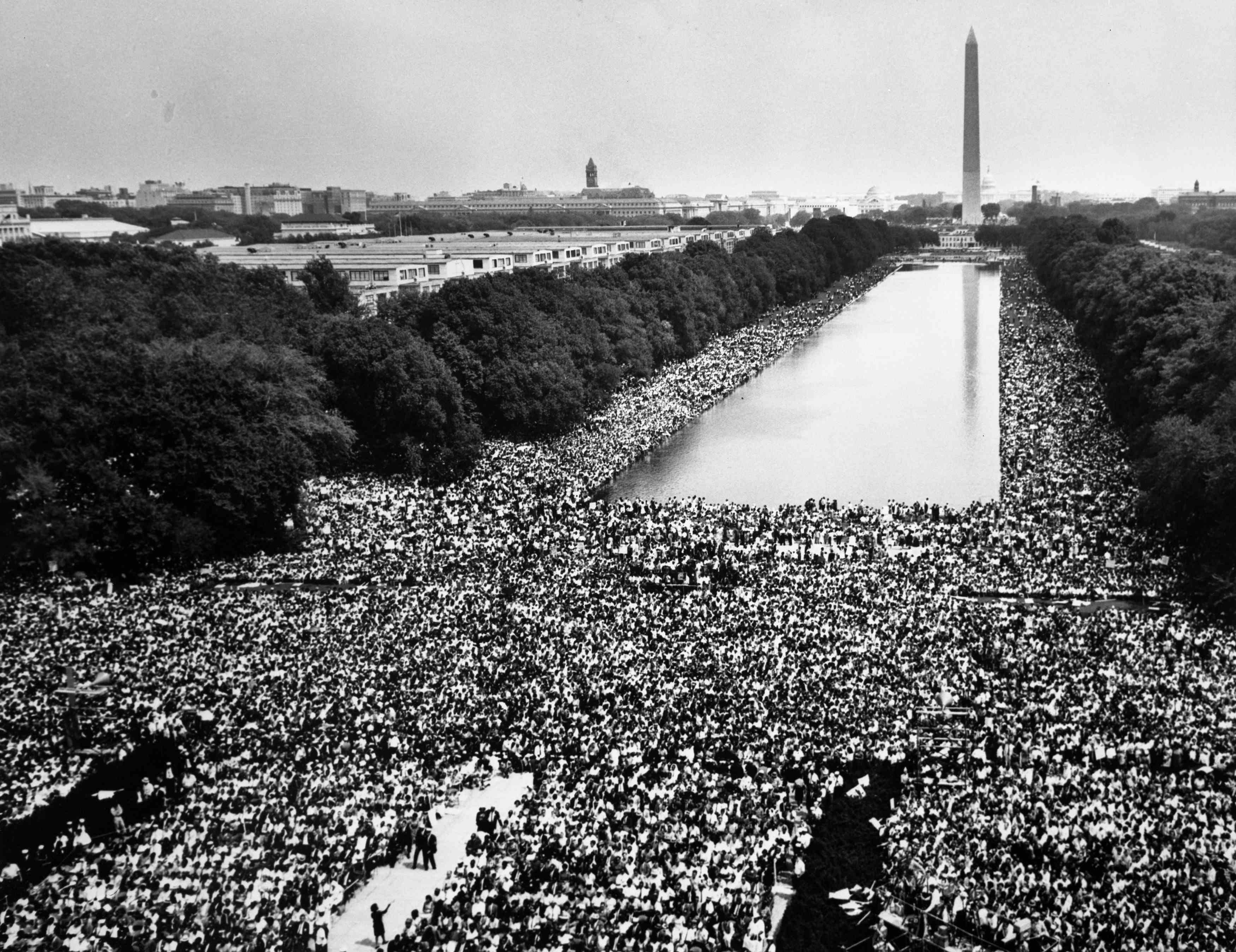 The March on Washington Film Festival, the first event of its kind to use the arts to honor the untold stories and unsung heroes of the Civil Rights Era, returns to D.C. for its fifth year this week. The Festival was founded in 2013 on the 50th anniversary of the March on Washington for Jobs and Freedom to raise awareness of the groundbreaking activism of the 1960s and the movement’s current work towards justice and equality.

The ten-day festival features more than 20 events including film screenings, discussions with filmmakers and scholars, as well as performances and panels with iconic activists from the Civil Rights Movement, leaders in contemporary racial justice activism, and cultural icons.

The 2017 Festival will provide a look at the ground-breaking African American artists on The Ed Sullivan Show, with a preview clip from the upcoming documentary on his life. Through partnership with the Black Church Center for Justice and Equality, the Washington National Cathedral, and the Religious Action Center, the Festival will create “The Gathering Place: Creating a Shared Religious Activism,” bringing together Christian, Muslim, and Jewish communities to galvanize meaningful exchanges and direct action on issues of racial justice. And audiences will have the option to hear from one of the most prominent African American voices of this generation, with Ta-Nehisi Coates in conversation with the Honorable Eric Holder and Dr. Sharon Malone, who will present the award-winning author with the Vivian Malone Courage Award.

The full schedule for the March on Washington Film Festival can be found here.