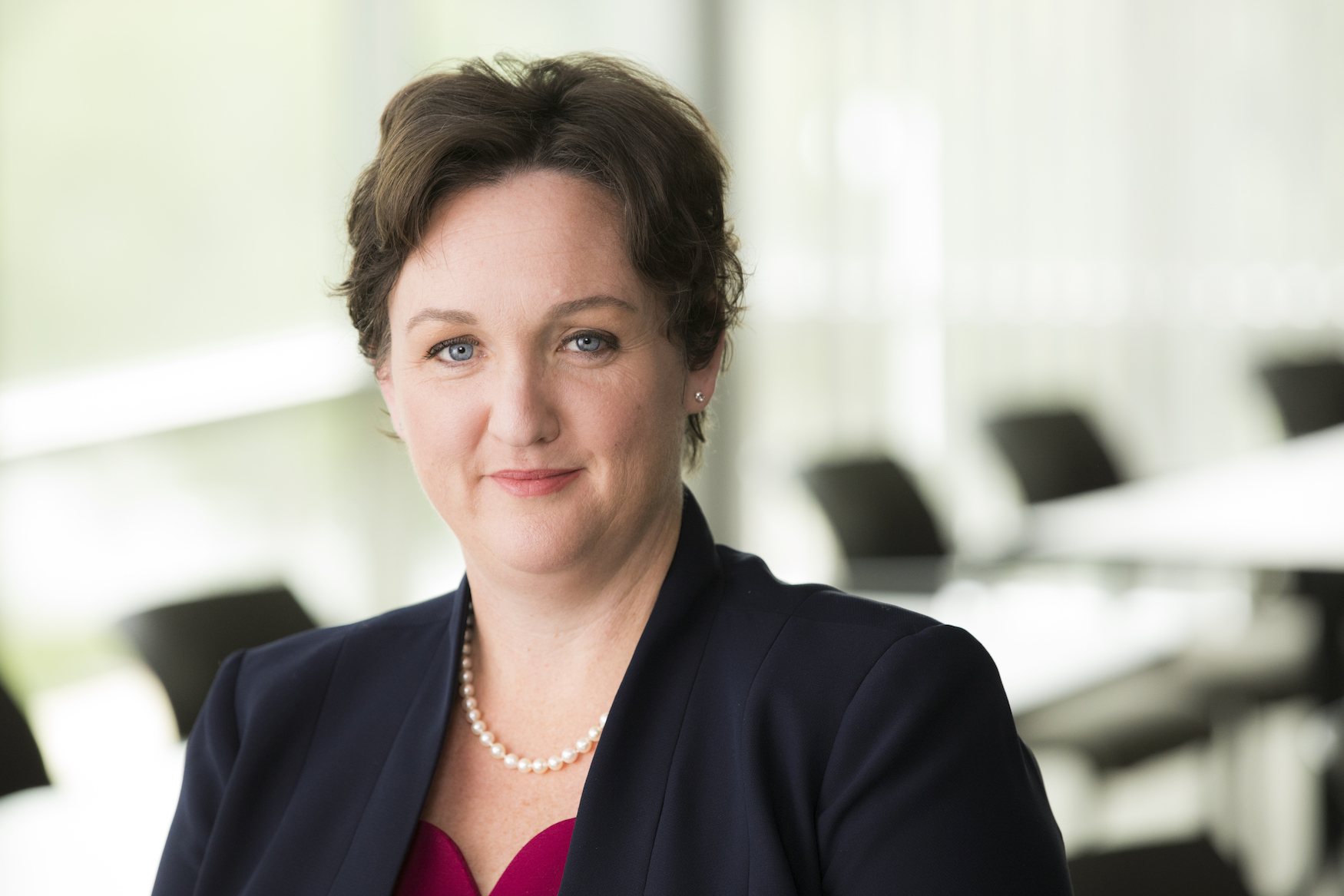 Photo courtesy of the Katie Porter for Congress campaign.

Consumer advocate turned UCI Law Professor Katie Porter had her first brushes with politics long before she became a candidate for Congress. As a lawyer, she helped fight predatory lending practices and tackle corrupt Wall Street banks with the likes of Senator Kamala Harris (D-CA) and President Barack Obama. But it wasn’t until election night 2016, Porter told me in an exclusive interview for the podcast, while watching some neighborhood children violently devour the remains of a life-size Hillary Clinton sheet cake (yes, really) that she decided she would run for Congress herself.

Despite the fact that Hillary Clinton carried it in the 2016 election, California’s 45th Congressional District has never seen a Democrat elected to the United States House of Representatives. Orange County, after all, is a traditionally Republican district, and one of the more affluent counties in the state.

A year ago, no one would have expected a close race for a Democrat in what has come to be known by most Americans as “the O.C.” A string of popular television shows that glamorized the area in the mid-2000s (“Real Housewives of Orange County,” “Laguna Beach,” and of course “The O.C.”) cemented depictions of Orange County as being uber-rich. And uber-Republican. But the race has become one of the most closely watched in the country, with Porter running neck and neck, and in some polls even leading, over her Republican rival, incumbent Mimi Walters.

“After 18 months, I finally found something that I agree with Mimi Walters about. She recently said that she hoped Donald Trump would come to Irvine to campaign for her. I 100% agree, I think it’s a fabulous idea.”

Make no mistake: Porter is the underdog in this race, and her poll numbers are a testament to the strength of her campaign on the merits. But she has faced a massive uphill battle from the get-go. Walters, a Trump acolyte, has accepted hundreds of thousands of dollars in campaign contributions from Big Oil and the DeVos family. But Porter, who is endorsed by End Citizens United, has refused to accept a cent of corporate PAC money.

But the Democrat understands this district in ways that Mimi Walters never could. Walters has never lived in the district, and Porter believes this will give her the advantage necessary to wrestle this crucial seat away from the GOP.  In short? You’re in Katie Porter’s house now.

Porter expects that this is because the people of Irvine simply care about families, community, and education, in a way that Trump does not. (“No one moves to Irvine for the nightlife,” Porter joked). When Walters aligns herself with Trump, she aligns herself with his constant barrage of amoral, offensive scandal and bombast. And that’s just not the people of Irvine. By contrast, Porter, a working mom of three whose average campaign contribution amounts to 14 dollars and refuses to accept corporate PAC money, is the perfect person to seize on these failures.

Check out our exclusive interview to hear her tackle student loans, the Trump tax scam, Mimi Walters, Donald Trump, and detractors of the Robert Mueller investigation. Interested in donating to Katie Porter’s campaign?  You can do so, and learn more about her, at her official campaign website, or shoot her a message on social media.