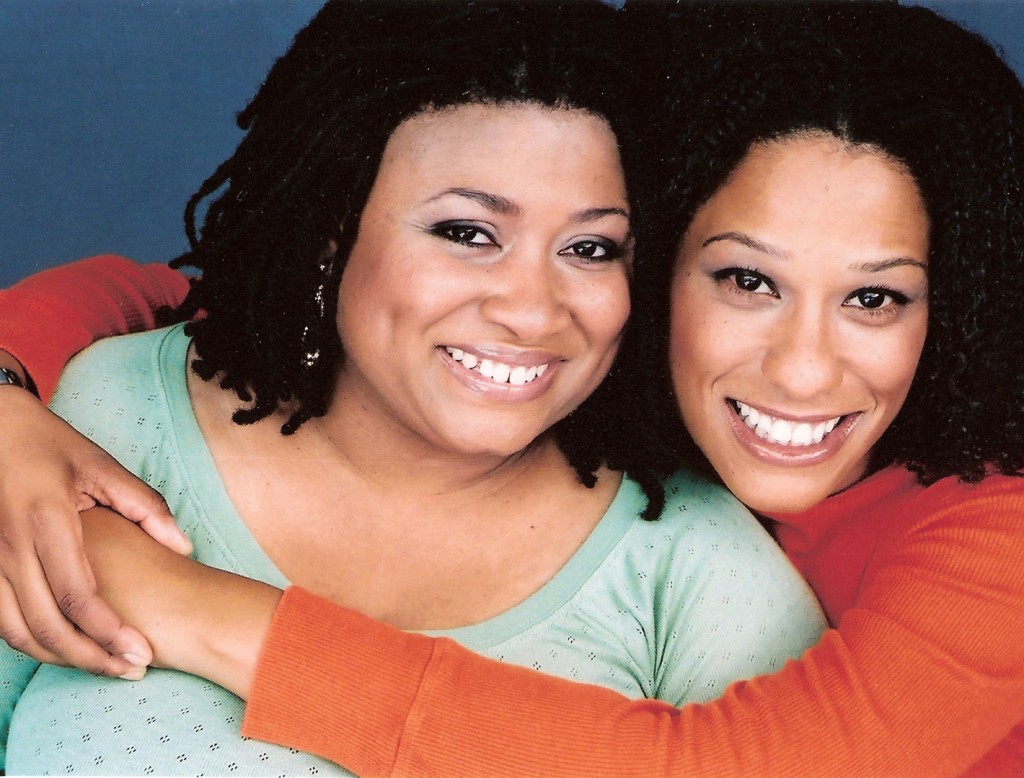 In an exclusive interview with Alex Mohajer and The Resist Report, Callier and Shelton (fraternal twin sisters) discuss what its like to be women of color with such a major platform at a time when race and politics have become so divisive, and how comedy can be used as a subversive tool of critiquing the status quo. Tune in to hear their picks for the Democratic 2020 nominee for President, and hear about where they were on Election Night 2016.

Later in the episode, the co-hosts Mohajer, Rance Collins, Thomas McAbee, and Daniel Fusselman are back for another round of hot topics and pick their #ShitholeoftheWeek.