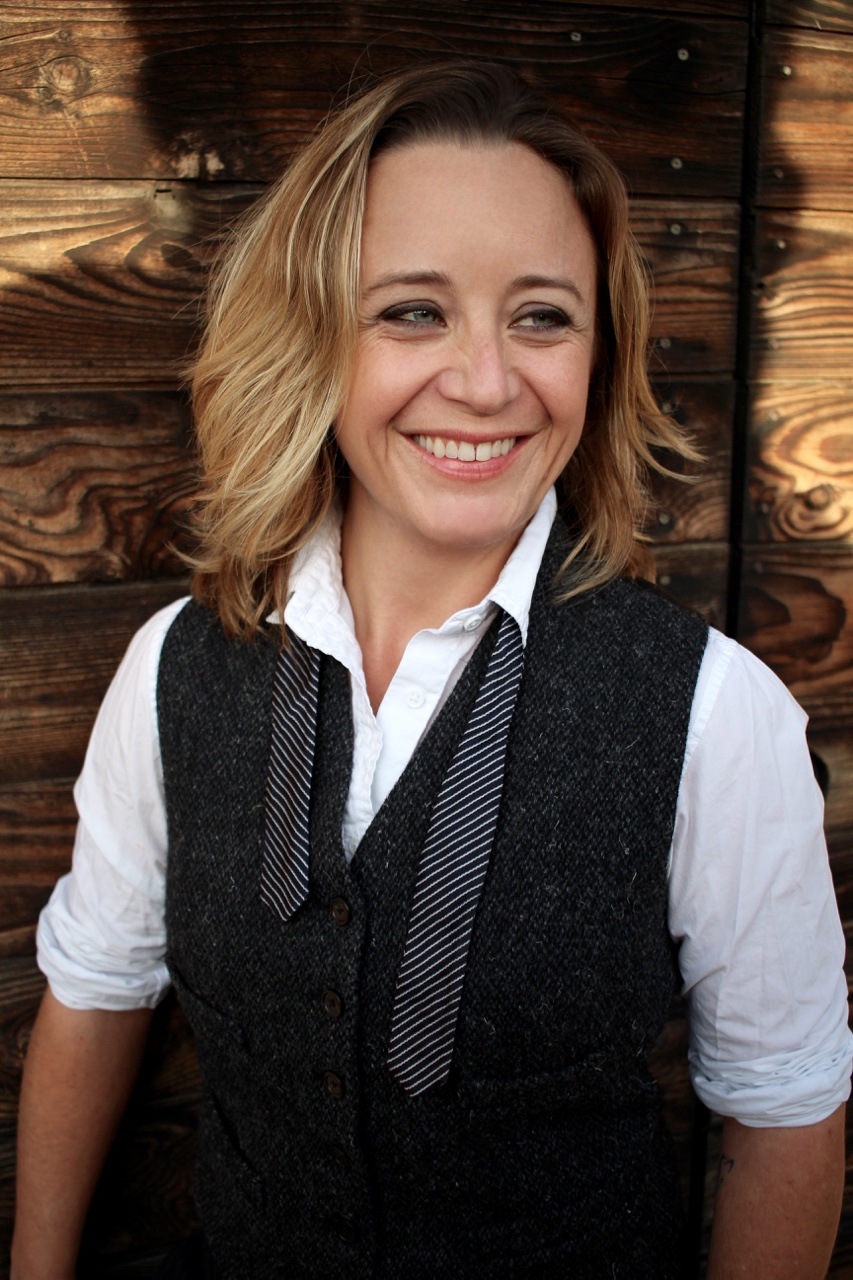 In looking to resist a harmful Trump administration and the repercussions of the 2016 election nationwide, Bros4America has committed to fighting for down-ticket candidates and socially progressive issues that carry on the vision for a unified and inclusive America that Hillary Clinton espoused. No one is more deserving of our “inaugural” endorsement, so to speak, than Reed Stillwell, candidate for West Hollywood City Council. The City Council election is on March 7, 2017 and no one is more deserving than Stillwell.

“We are not progressive enough about election reform at the grassroots level and there’s too much money in grassroots level politics,” said Stillwell in an exclusive interview with Bros4America. Some of Stillwell’s opponents have raised hundreds of thousands of dollars, a fact that Stillwell finds problematic at the city level. “There’s no reason candidates for city-level government should be required to raise that kind of money in order just to compete. This representative government.”

Stillwell is a part of a nationwide phenomenon that saw a historic spike in women inspired to run for political office following the November 2016 election and the loss of Hillary Clinton in the electoral college, a loss Stillwell views as tragic. Stillwell is in her own right a venerable hero: she left her home and family and put her life on hold to travel to Ohio in the months preceding the election to work on the Clinton campaign. She spent months organizing and fighting on the ground for Clinton in a battleground state, putting her money where her mouth was and actually getting into the fight on the ground. Still, Still well says she woke up on November 9th with her fair share of guilt.

“I woke up feeling guilty about what I didn’t do. We didn’t do enough. And that’s where we have to inspire change. I came home from Ohio and decided to look at what I can do to make a difference. I don’t care about losing, but I have high expectations about how my community will show up on March 8th because I don’t want a repeat of November 9th.”

Stillwell would like to see some changes in the way West Hollywood conducts business. “There are supposed to be two meetings a month where the public interacts with the Council. Right now it’s not happening that often and the community involvement portion is stacked at the end and sometimes these meetings go on till 3 a.m. or later. This is not inspiring participation by the community or reflecting a good-faith effort to reflect the needs and wants of the community.”

Another issue Stillwell think West Hollywood could be more cutting edge about? Homelessness. “Especially with LGBT homelessness, which is a major problem, affordable housing options are so limited. We require participants go through these education programs first that are meant to ready them for reacquainting them with society, but really we are just creating roadblocks for the homeless to get off the streets.”

“Cities like Salt Lake City have extremely successful progressive programs like the ‘Home First’ program that don’t put up roadblocks to getting the homeless access to housing,” Reed continued. “Get their immediate and urgent needs met first, and then tackle the source of the problem. It saves a LOT of money, reduces recidivism, and reduces the amount of repeat participants.”

“We need more engagement and more think tanks,” Stillwell said. “One night a month is not enough.”

Tonight, Stillwell will be appearing at the West Hollywood Chamber of Commerce’s Candidate Forum for the WeHo City Council Election in March. There are ten candidates running for two available City Council Seats, but we encourage any residents of West Hollywood to get involved. What happens at the grassroots and city level is important and affects change up the latter.

The program is FEE and Seating is available on a first-come-first-served basis. You can prepare a question or tweet them to #wehoforum

And for the contributions to change that Reed Stillwell has already made, Bros4America salutes her.