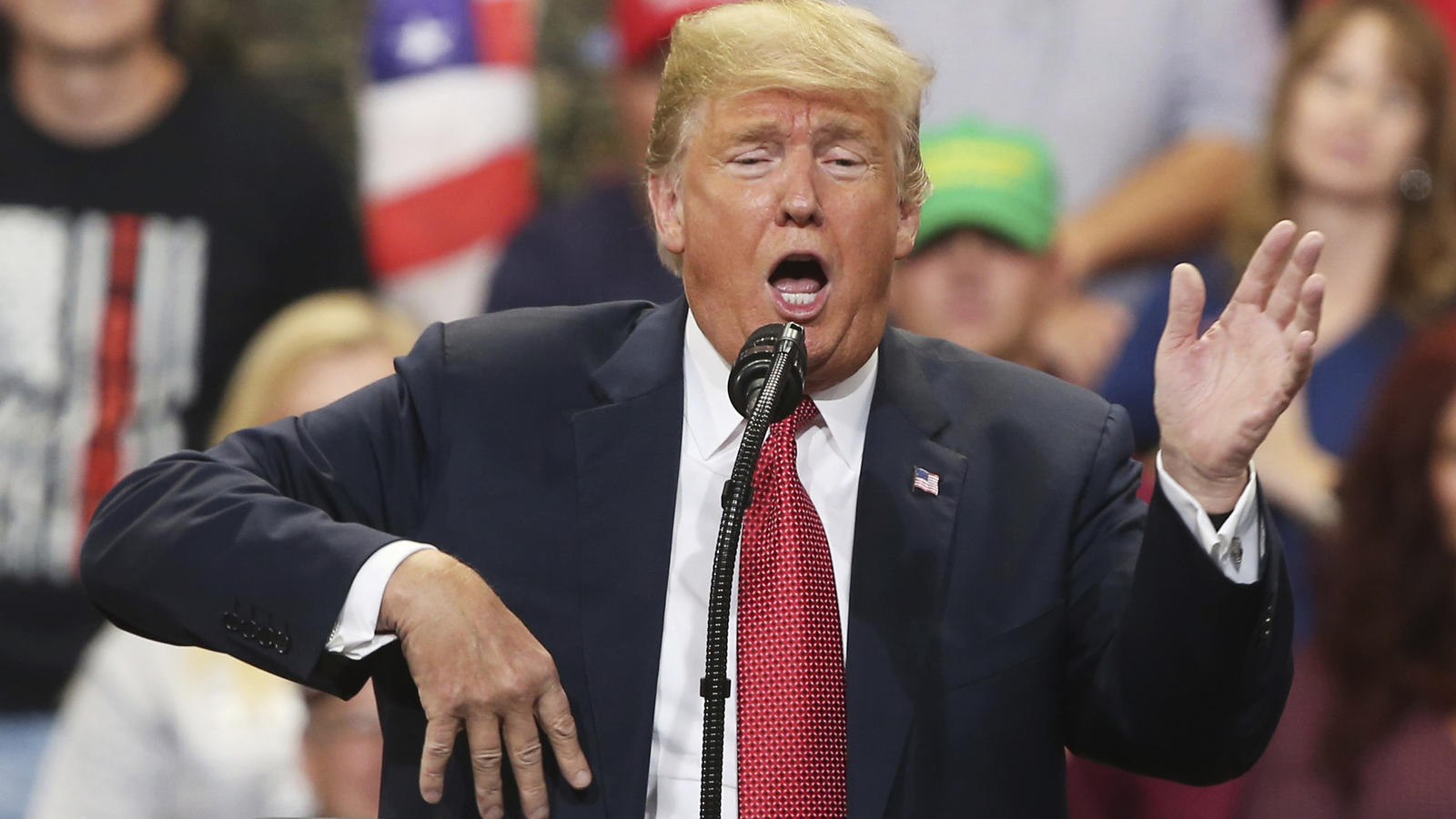 Days after succumbing to mounting pressure to stall the confirmation of, and conduct an FBI investigation into Brett Kavanaugh, his pick for a lifetime appointment to the US Supreme Court, Donald Trump took to a familiar tactic in a familiar venue to let the American people know how he really feels.

In a shocking display Monday night, Mr. Trump mocked the testimony of Dr. Christine Blasey Ford, who bravely stood before the Senate Judiciary Committee, and indeed the world, to offer her harrowing account of that summer evening when at the young age of 17-years-old, Mr. Kavanaugh attempted to rape her, foiled only, and ultimately by his own inebriation.

“These are really evil people, who are trying to destroy a man.” Trump told a crowd of eager acolytes at the Make America Great Again fundraiser he was headlining in Minnesota on Monday night, just days before the Senate was set to vote on Kavanaugh.

Senate Majority Leader has promised to vote on Friday, despite the FBI investigation being limited in scope by the White House, and apparently failing to interview around 40 key witnesses, including Dr. Ford and Judge Kavanaugh.

The Bros for America podcast weighed in on the scandal in the most recent episode. What did you think?