Donald Trump Celebrates His Worst Week Ever On Presidents Day 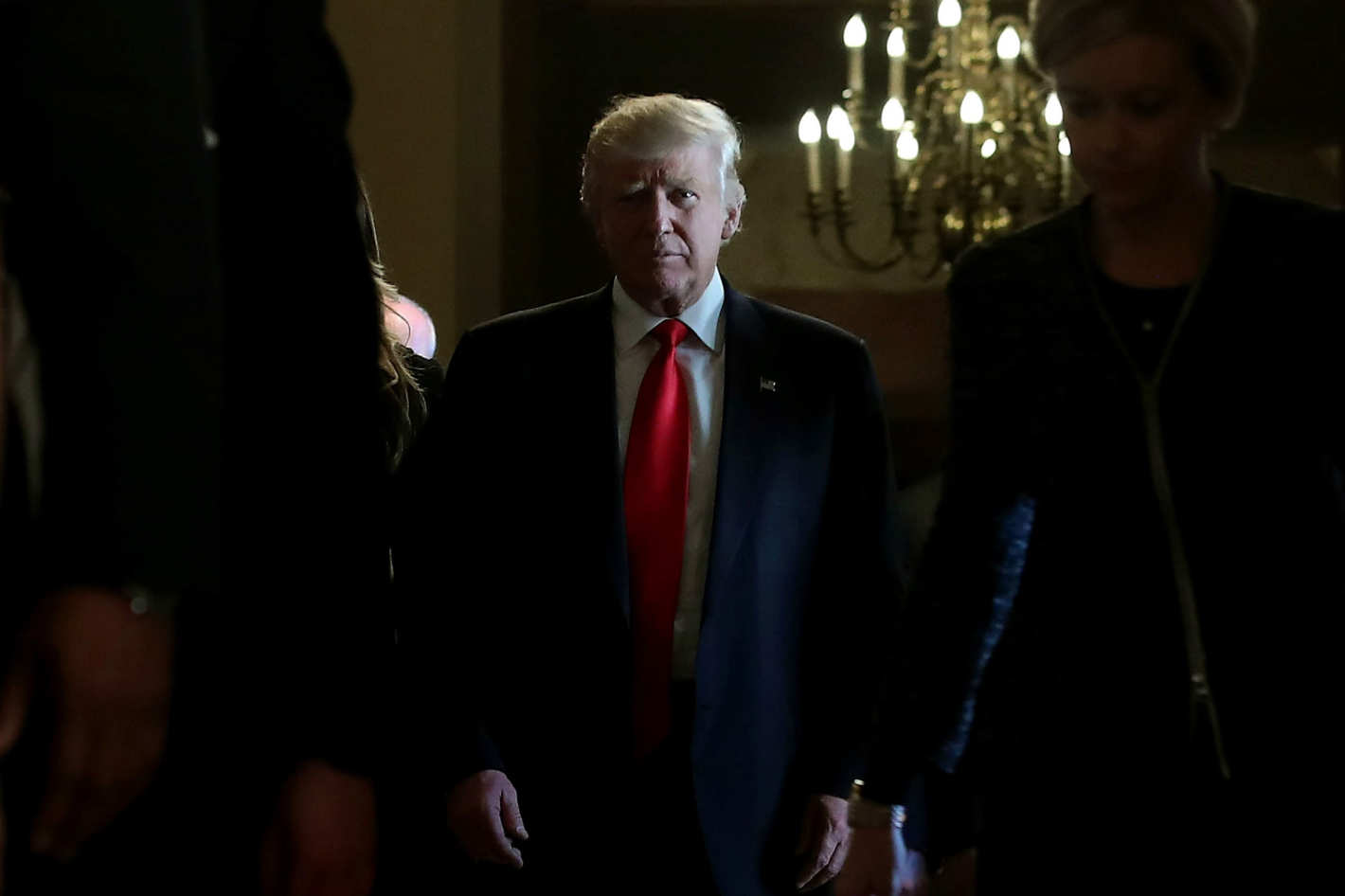 This week was a doozy. But it wasn’t just Donald Trump’s no good, very bad week. (Though to be sure, it was the worst week in America since Donald Trump’s inauguration.)

The Bros for America Podcast is back with an all-new episode on this President’s Day. On a day meant to be a celebratory reflection on the successes and impacts of our former presidents, this year the sentiment (at least for the Bros) was that this is no longer unacceptable:

Another mass shooting has roiled America. This time, those lucky enough to escape being one of the 17 people murdered at the hands of a white nationalist teenage mutant ninja war hawks, were gifted with the distinct privilege of having their President blame themselves for the loss.

The White House referred to the tragedy as a “reprieve” from its own scandal-laden spectacle of a clown-car show.

DREAMERs did not get any long-term relief from Congress for the expiring DACA program, which allows for children that immigrate to the United States through no fault of their own to be able to legally obtain citizenship. The deadline to pass a clean DREAMER bill is now March 5, 2018, though passage of such a bill.

On the plus side, Special Counsel Robert Mueller’s investigation into Russian interference with the 2016 presidential was elevated this week as news broke that 13 Russian nationals were indicted in the grand jury investigation.

On the other hand, the media is barely reporting on American-led airstrikes that left 100 men dead in Syria – including a few Russians (whoops.)

Shitty weeks like the one Americans just endured are a good reminder of why the #Resistance must hold strong.

Our intro voice-over winner this week was done by Bros for America listener Bernard Crowden from Los Angeles, CA.  Interested in voicing intro for our podcast? You could be next! Send us a note at info@bros4america.com with the subject line “Bros for America Intro Voice Contest” and give us 50 words on why you should be next!

Bros for America: The Podcast is executive produced by Alex Mohajer and is co-hosted by Mohajer, Rance Collins, Daniel Fusselman, and Thomas McAbee. The theme music is “It’s Always Too Late To Start” by Chris Zabriskie. The show is produced using Audacity and is powered by BluBerry/Wordpress. Special thanks to Nelson Melegrito, Matt Garrett, and stem cells!