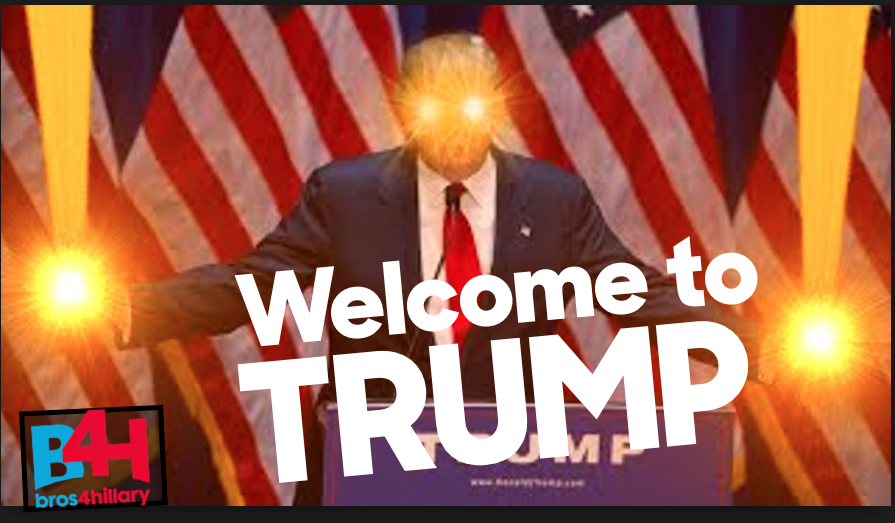 No criminal indictment or charges have ever resulted or even been filed in connection with Clinton, in the e-mail matter or any other matter. As of the date of this publication, she remains free from any wrong-doing in that matter, though the media made Secretary Clinton’s e-mails a central tenet of their coverage.

Despite this close examination of her e-mail conduct, a survey of Americans taken Friday evening* revealed that approximately no Americans are aware of exactly what was the alleged wrong-doing in the Hillary Clinton e-mail “scandal.”

* The survey was conducted with an approximate sample size of one (1) human female. The sample was presented in the form of one (1) neighboring resident of author’s apartment building who lives in direct proximity of and to him in the adjacent apartment unit.

Alex Mohajer is the Political Director of Bros4Hillary and serves as the Editor-in-Chief of BrosBlog. You may contact him directly at @alexmohajer.