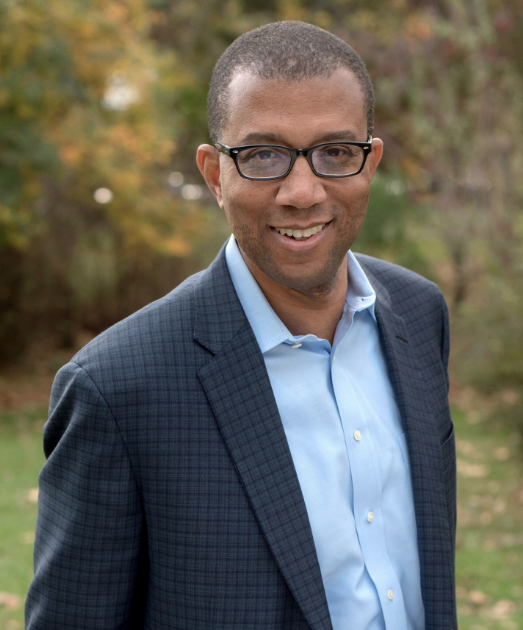 It’s not too early to get involved and as we now know, there are plenty of special elections and races happening down-ballot across the United States in 2017 that will have a huge impact on reshaping and retaking the political landscape from the current dire straits we have seen in Washington, D.C.

Gubernatorial races are important. This one is of particular interest because it sees the Garden State saying good-bye to its embattled incumbent Republican Governor Chris Christie, known best for “Bridgegate” and for his failed presidential campaign. In other words, Christie is an asshole and this election will be a referendum on Trump and Christie. A progressive Democrat succeeding him (Mr. Christie is precluded from another term due to term limits) would be the ultimate middle finger for his renowned bad behavior.

Phil Murphy is shaping up to be the Democrat to beat and has a strong schedule of endorsements. The Democratic primary for New Jersey’s gubernatorial race is June 7th, 2017.  The Philly Inquirer did a fantastic write-up, however,  on Jim Johnson, also running for the Democratic gubernatorial primary in New Jersey and who is trying to upend the race. B4A is ready to support either Democrat, but think Mr. Johnson is worth taking a second look.

A former Clinton administration employee, Johnson is running primarily on a progressive platform.

A former chair of the progressive Brennan Center for Justice at New York University School of Law, he is campaigning, in part, on an ethics platform of eliminating no-bid contracts and requiring greater disclosure from lobbyists. “We can’t have real change with the old way of doing business,” he said in an interview. Johnson, who would be the state’s first black governor, also wants to expand access to prekindergarten and proposes offering two years of free tuition at community colleges for students whose families earn less than $90,000.