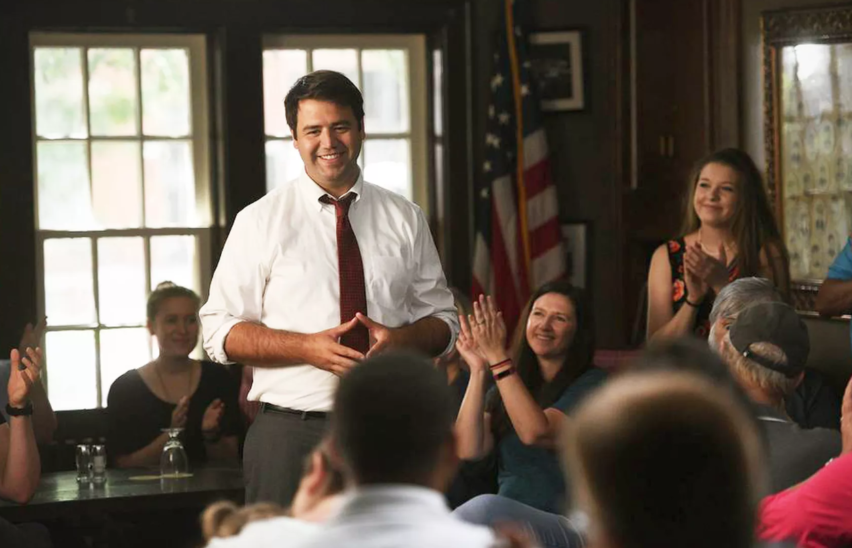 Danny O'Connor is the Democrat running for Congress in Ohio's 12th Congressional District, and he is seeking to unseat a GOP incumbent in a district that hasn't voted for a Democrat in over 30 years.

Polls are suggesting a dead heat between Democrat Danny O’Connor and his GOP opponent in the special election race for the U.S. House in Ohio’s 12th Congressional District. The District is one that hasn’t seen a Democrat elected since the 1980s, over 30 years. However, Democrats are hoping to pull off an upset in the vain of Conor Lamb in Pennsylvania or Doug Jones in Alabama. Both saw Democrats flipping GOP-held seats blue in districts heavily favored by Republicans.

O’Connor is a strong moderate Democrat who offers a stark comparison to his opponent, who has voted in favor of limiting a woman’s right to choose, corporate special interests, and making health care less accessible to Ohioans. By comparison, O’Connor refuses to entertain cuts to Social Security and Medicare and has earned a proud F-rating from the NRA.

Another special election victory will be clear evidence of an anti-Trump sentiment heading into the 2018 midterm elections this November, which will decide whether Democrats are able to regain control of one- or both- chambers of Congress and finally put up a check to Donald Trump’s Republican majority. As corruption with the Trump campaign nearing a daily fever pitch, restoring checks and balances to this federal government will be vital to protecting our democracy.

Not a big fan of talking on the phone but rolling in dough? Donate to O’Connor here.

Total recluse and/or homeless and/or a millennial who doesn’t talk on or does not own a phone and coincidentally also doesn’t possess any spare funds with which to donate but still have access to social media accounts because it’s 2018 and that’s what you got so deal with it? Tweet some positive stuff about Danny, here:

And while you’re at it, follow us and say hi: