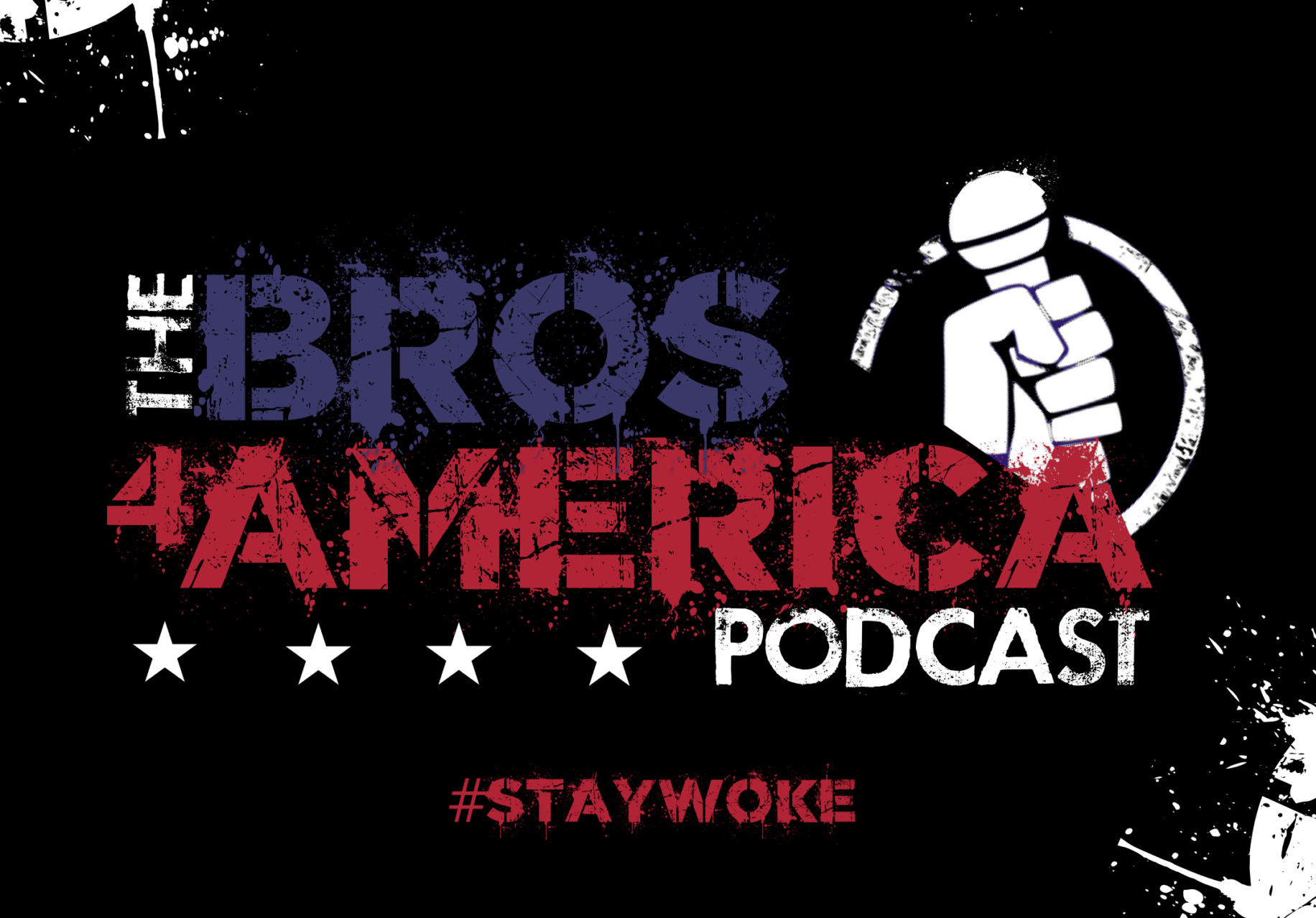 On this episode of Bros for America, our weekly political podcast, moderator, Whoopi Goldberg doppelgänger, and Bros4America co-founder/Editor-in-Chief Alex Mohajer is joined by regular panelists Thomas Mcabee and Daniel Fusselman for a lively discussion about Donald Trump’s unwillingness to pursue any new sanctions against Russia, his newly announced tariffs which will place a tax on the trade of certain metals, and shocking news this week that 30 members of his administration lost their security clearances, including his son-in-law Jared Kushner.

SHITHOLE OF THE WEEK!

This week’s three Shithole of the Week honorees include faux journalist Caitlin Johnstone, a Medium writer and a foreign-national – NOT an American – who has pledged to interfere with upcoming American elections to disrupt Democrats. The Daily Beast affectionately refers to Johnstone as an “alt-left wing nut,” but we think of her as a foreigner who has publicly announced her intentions to meddle with our elections, and any self-respecting American should take her to task, not give her a platform or support her work. This includes frothing-at-the-mouth looney tunes like Jimmy Dore, the comedian turned political pundit who actually hosted Johnstone on his radio show to give her a platform.

Frankly, we’ve had just about enough of foreigners interfering with our elections.

Listen in to find out which others earned their rightful position as Shithole of the Week.

Joining the podcast this week is Brandon Wolf, a survivor of the 2016 Pulse Nightclub Shooting in Orlando, Florida and Vice President of The DRU Project whose moving story of survival and activism has been given renewed attention following the recent Parkland, Florida shooting. He is back in the activist spotlight, joining his voice to the growing chorus of incensed Americans who are demanding reasonable gun safety legislation.

Our second guest is Dr. Jason Westin, a cancer

doctor from the 7th Congressional District in Texas who is running for Congress on a progressive platform and who was motivated by the disturbing outcome of the 2016 presidential election. Folks who are impressed with

Dr. Westin can vote for him in the Texas primary that is coming up this Tuesday, March 6, 2018.

All this and more on this all new episode of Bros for America.