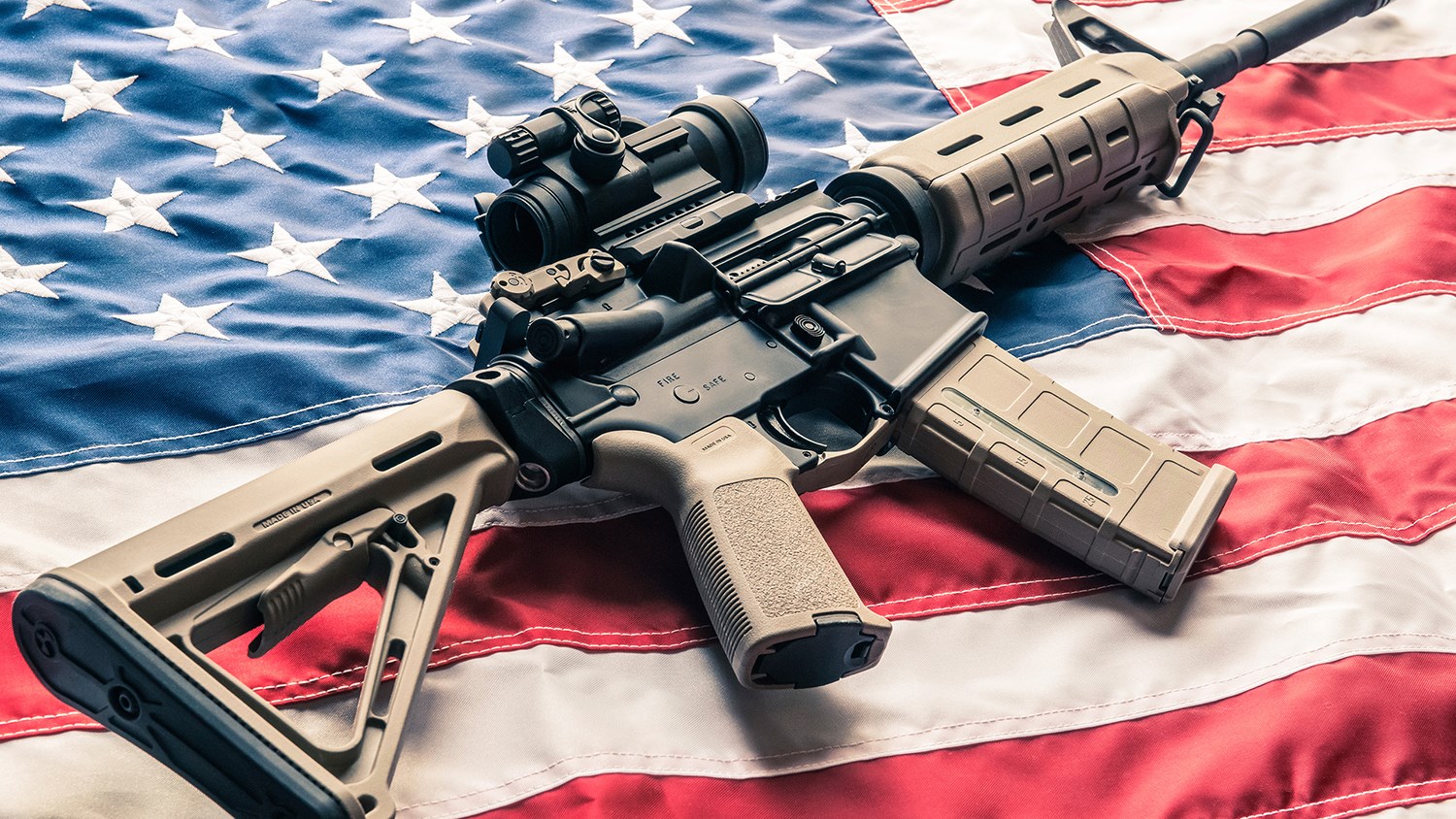 Whether the National Rifle Association or the GOP elected officials subsidized by NRA campaign contributions care to admit it,  a direct correlation exists between gun deaths and the ban on assault rifles.

The Correlation Between Gun Deaths and Ban on Assault Weapons. Courtesy of The Washington Post

Louis Klarevas via The Washington Post has drawn the correlation, in simple numbers, between gun deaths and the ban on assault rifles. These are facts. There is no bullshit emotional response or hypothetical situation a gun advocate can say or do to change these facts. They will try EVERYTHING to get your focus off of real numbers (Okay, mostly they just post memes) but they can’t change the numbers, and numbers don’t lie to fit ideology and religion and political party.

We banned assault rifles in 1994 under President Clinton (the first one, Bill), and deaths went down. The ban expired in 2004 under President George W. Bush. They more than tripled. The Federal Assault Weapons Ban of 1994 underwent several constitutional challenges that were defeated.

So then the question becomes this: Why do they pretend not to know? I guarantee you, they understand that less guns would mean less gun deaths, but they can never ADMIT that they know this because of pride and social backlash. These are people who are happier to sit back and watch children gunned down and slaughtered than they are to admit that Democrats had a point.

These are are people who go out of their way to find vile, invented stories that say “Democrat are evil and stupid” while they sit safely behind their computers and actively fight to put weapons of war into the hands of the mentally unstable. These are people who choose to believe – several times a year – that the lives of other people’s children are an acceptable sacrifice if it means they can say that the Democrats were wrong.

That’s where we are in this country: Political party above humanity. Political party above life. Political party above God. If you doubt that last one, remember that they call Trump a Christian. A dozen sexual assault charges, extramarital affairs with porn stars whom he pays off, a campaign based on “hate thy neighbor,” and a filthy rich social elitist who, last time I read the Bible, was more likely to help a camel through the eye of a needle than he would be to see the kingdom of God. He has been picked up by these people as a moral compass… which means they have turned their back on the actual teachings of the Bible in favor of party.

So where will we get in this conversation? Nowhere. Because they understand your points, but you’re the enemy, so they simply don’t care.

Congress must immediately pass an Assault Weapons ban. But this Congress won’t. Show them you won’t stand for it any longer. Register to vote.

Gregory Nabours is an award-winning composer, lyricist, and music director in Los Angeles. Greg's work has earned him three Ovation Awards for original music & lyrics, musical direction, and music for a play. He is also a recipient of the LA Drama Critic's Circle Award, the LA Weekly Award, and the NAACP Award for Music Direction. Greg is a founding member and the resident composer/music director at Coeurage Theatre Company, LA's original Pay What You Want theatre company. He currently serves as the music director, arranger, and pianist for the acclaimed Unauthorized Musical Parody series at Rockwell Table & Stage in Los Feliz.