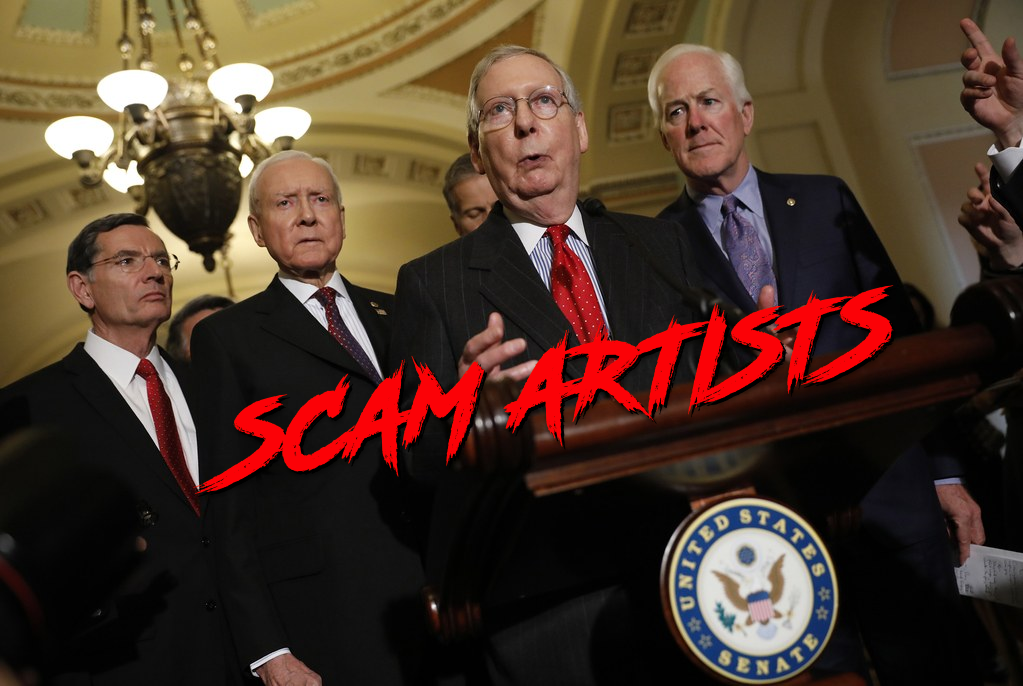 Sources say that Senators Lisa Murkowski (R-AL) and Susan Collins (R-ME) projected on Wednesday evening that they will likely vote in support of the $1.5 trillion dollar tax plan being pushed by Republicans and that passed in the United State House of Representatives before the Thanksgiving holiday and then surpassed a major hurdle of passing through the Senate Budget Committee yesterday.

The bill will now go before the Senate for a full vote. This tax reform bill will be a drastic and devastating effect on middle class Americans and students while giving the wealthy a tax break. In fact, taxes for at least 50% of Americans will go up under the plan.

Please call your Senators! Time is of the essence as this could go up for a vote by the end of the week!