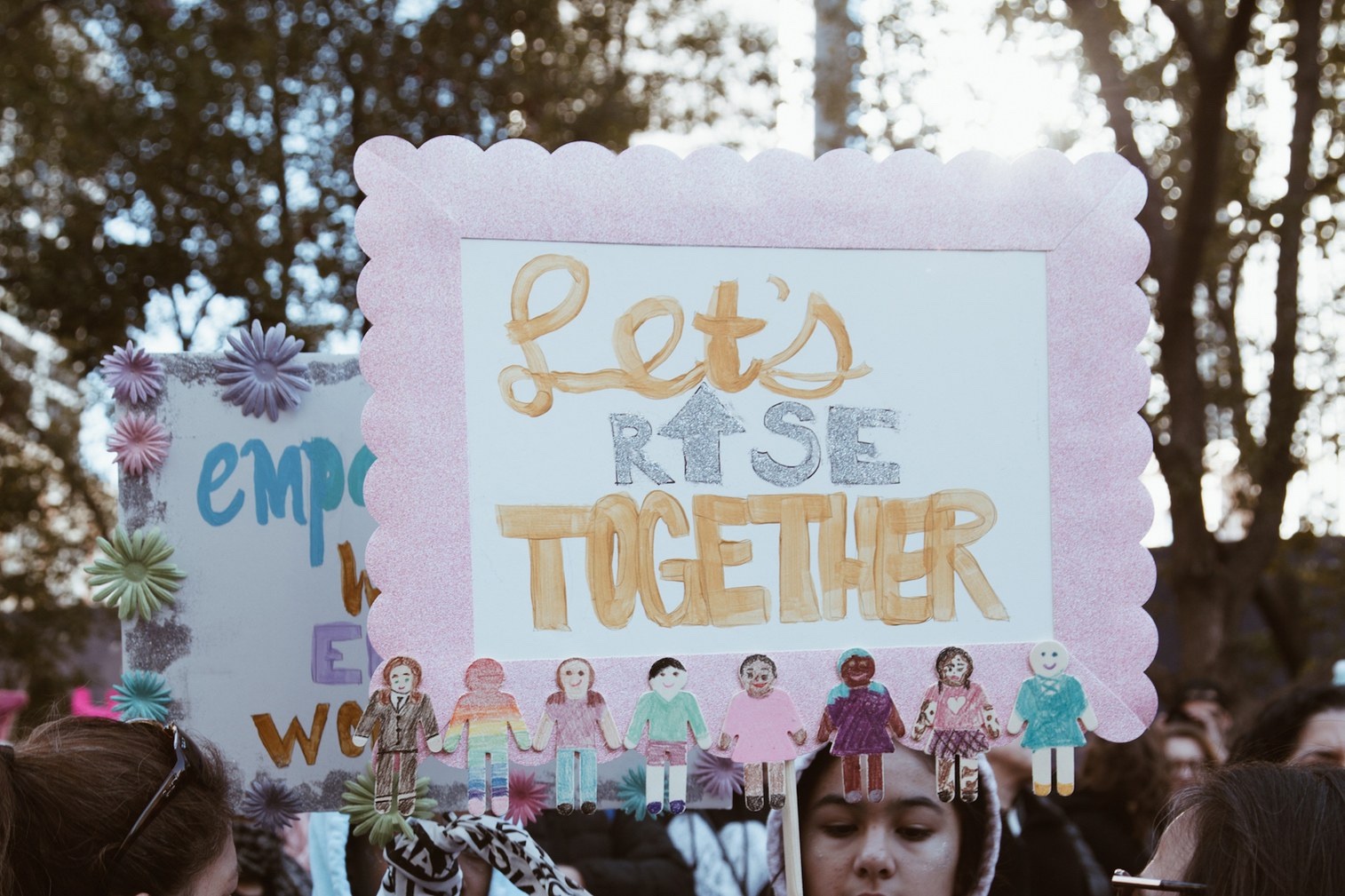 Midterms are almost upon us, and political advocacy group Bros4America has joined forces with Women’s March to join their Youth Empower Coalition, which is aimed at empowering young people to vote in local, state, and national elections. As part of the initiative, Bros4America is joining with 60 organizations, including Planned Parenthood, Rock the Vote, and the Brady Campaign to highlight the issues that matter most to young voters.

According to the LA Times, more than 100,000 teenagers in California alone have preregistered to vote. Seventeen-year-old Youth Empower organizer Winter Minisee says this is proof that teenagers are determined to have a political voice. Although she won’t be 18 in time to vote in the 2018 general election in her home state of California (barring any changes to the eligibility rules), she has thoughts on how young people can get involved.

“By the time it comes to general election, we’re going to have two people who are super polar with no moderate candidate, and then we lose our power in our vote,” she said. “We really need to play the game and make sure our voices are heard.”

She also points to the fact that, “A lot of times stuff is above our heads in terms of how it’s written,” as a crucial issue that must be addressed to make voting more accessible to young people — and anyone else for that matter.

Women’s March Youth Director Tabitha St. Bernard said the coalition also plans to put together a roundtable to help assess the issues that matter to young people around the country. “The plan is to have a youth roundtable of about 10–15 young people,” she told Teen Vogue. “We are making sure that it’s a diverse group, and not just diverse in terms of geographic location but also in terms of gender identity, ethnicities, and ages.”

Together with the partner organizations involved, Bros4America will help encourage students to create Empower chapters with the goal of “[running] on-campus voter registration drives and [facilitating] other such events to support youth in voting in the midterms.” St. Bernard stressed that this is a community effort and she hopes to get as many organizations as possible to join the initiative, explaining that “We need as much people power as possible.” Still, St. Bernard said, the voices of youth will remain front and center throughout the process: “I believe that youth are not just the future; they are the leaders in this present moment.”

“Everything in the media right now is conservative versus liberal, Republican versus Democrat. I hate that. It is so dumb,” said Alex Mohajer, co-founder of the progressive advocacy organization Bros4America.

“Why is everything being boxed into this dichotomy of false choice?” wondered Mohajer. “We can have common ground, we can build coalitions. We can unite on certain issues.”

“It’s sort of a time now where we have to look to each other, to stick together and build coalitions with one another to protect our rights and our interests,” he added.