The Bros Pick Their Housewives Taglines 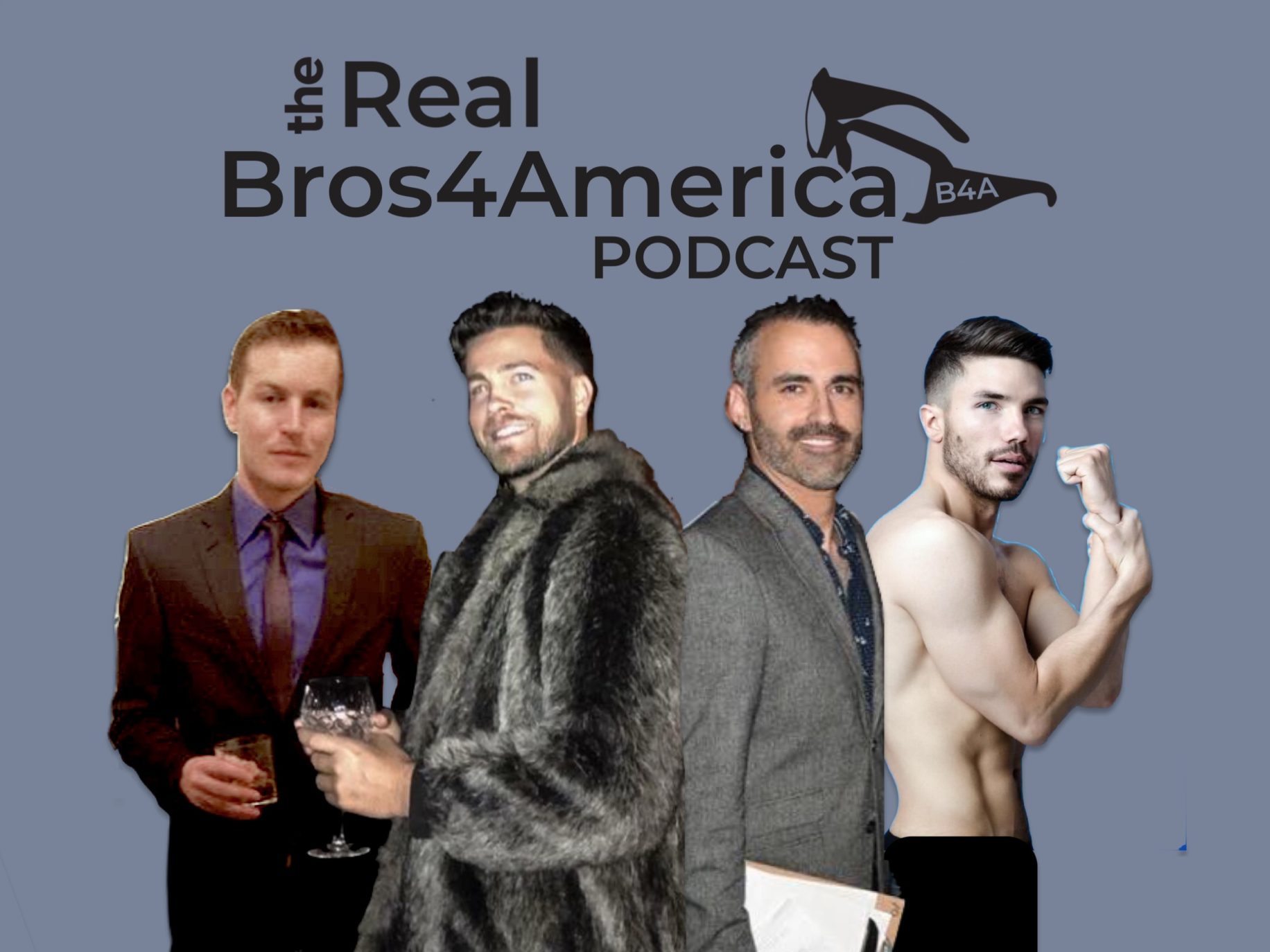 Bros for America is back with an all-new weekly episode. In this episode, moderator and co-host Alex Mohajer (aka “Whoopi Goldberg-in-Chief”) prompts co-hosts and panelists Thomas McAbee, Rance Collins, and Daniel Fusselman to begin the process of identifying their housewives taglines.

While the first draft picks brought about a chuckle amongst the panel, the mood quickly turned more serious as the Hot Topics segment kicked off a conversation about the mass school shooting that happened at Santa Fe High School in Santa Fe, Texas on Friday that left 10 students dead.

Amidst further news that some of the students may have killed in cross-fire between the shooter and the armed deputies  responding to the scene, and the frustration of a nation is palpable. The panel, who has previously taken a hard position on guns and frequently interview gun rights activists and trailblazers, discuss their ideas for solutions and for reasons the epidemic of gun violence has been allowed to continue and fester for so long in America.

What better time to pick your housewives taglines than amidst yet another national tragedy. Indeed, last Friday, it happened again: a young (white, racist male) shooter (with a history of abusive tendencies toward women) entered school grounds  and open-fired, officially making it more likely that you will die in a school shooting in America than if serving the military.

The Bros discuss the root of the epidemic of gun violence in America and one thing is for sure: The time to politicize these tragedies is now. Every NRA-backed member of Congress must be voted out in the upcoming November mid-term elections.

The conversation turns to a lively summary of the latest in Trump/Russia, and of course, the Bros are tasked yet again with the unenviable job of picking their weekly nominations for #ShitholeoftheWeek.

To subscribe to the Bros for America podcast, go here.