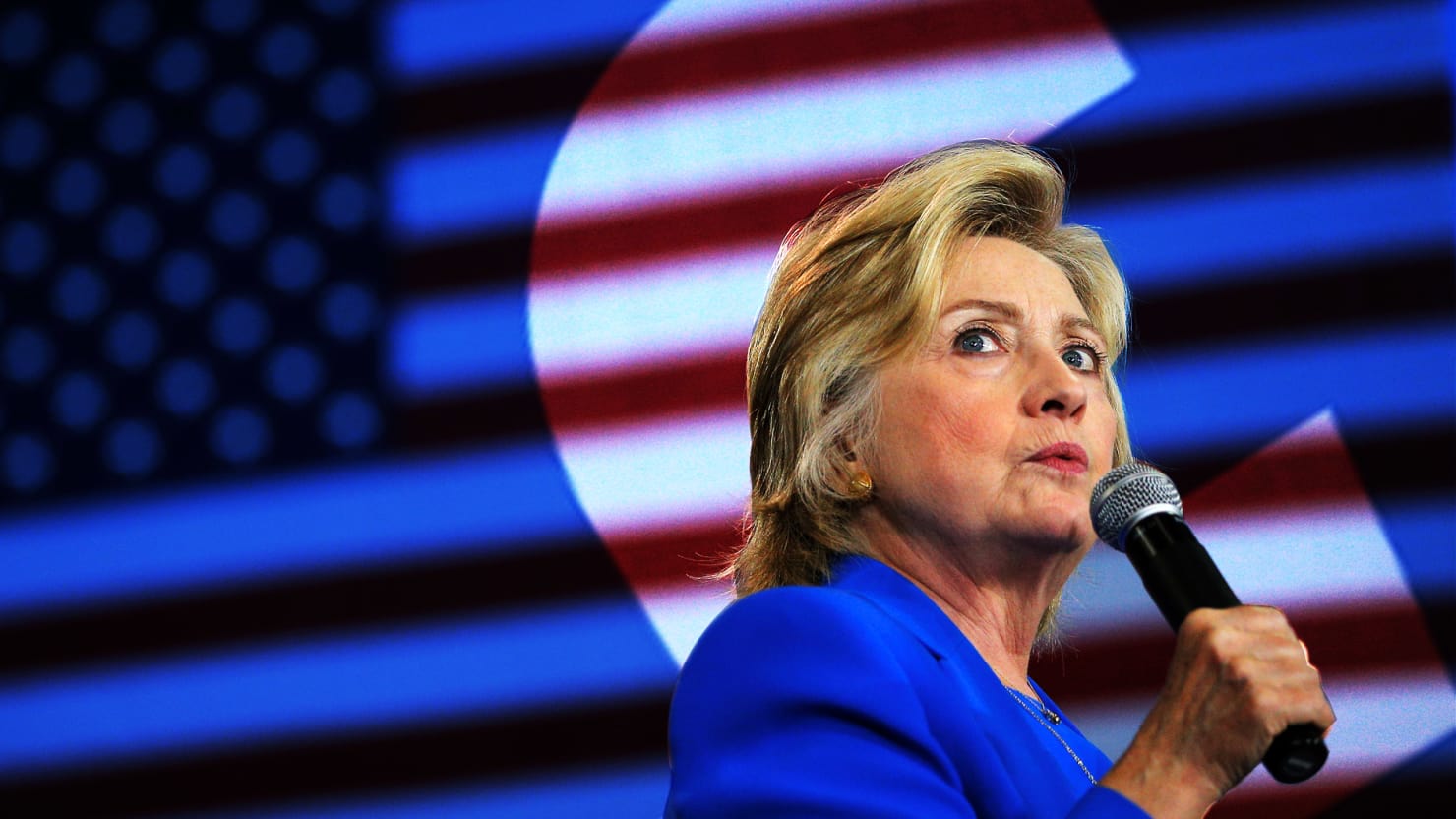 In note posted to Facebook, Hillary Clinton has formally responded to the New York Times story which broke late last week claiming that the former presidential candidate shielded a male member of her staff from termination after a young female campaign staffer came forward with complaints that he sexually harassed her. Hillary Clinton responds

Clinton’s response expanded more thoughtfully and in clearer detail a tweet she posted to social media website Twitter on Sunday, and candidly describes her thought process and rationale for not terminating Burns Stryder, her senior campaign adviser in charge of Faith-Based operations back in 2008.

The post also described her need to reflect on the decision in the present day, more than 10 years later, and how she agonized over whether she made the right decision, with the ultimate takeaway being that she believes in second chances. After touching base with the young woman who complained back in 2008 and who gave full permission to post the note, Clinton released the powerful memo mere minutes before Donald Trump’s State of the Union Address on Tuesday evening.

The entire response below: