Donald Trump Is An Asshole. Bigly. 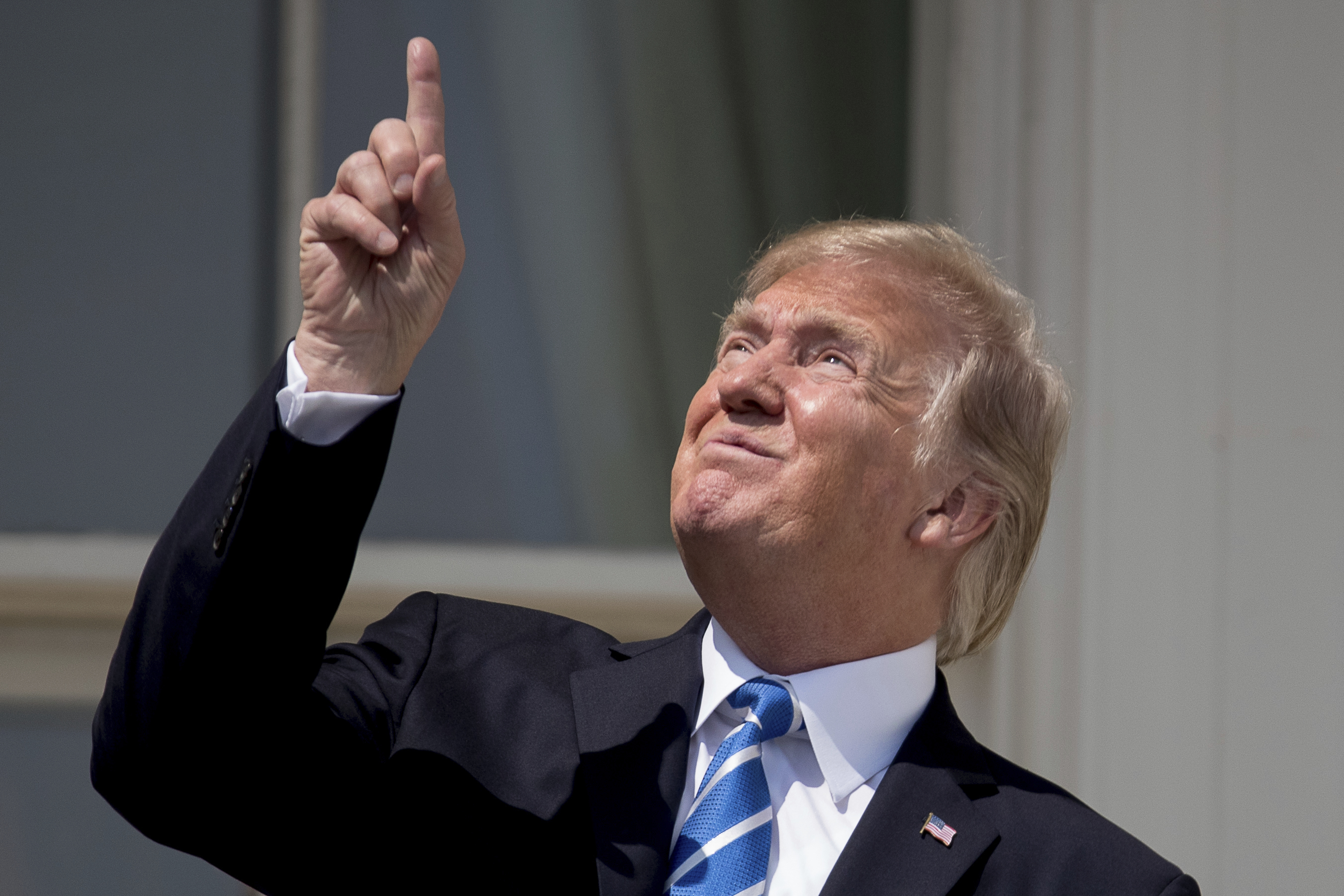 UPDATE: Now, Bros4America has learned that as Hurricane Harvey has accelerated to a Category 4 level hurricane, that Donald Trump, from the confines of his vacation at Camp David, has pardoned Sheriff Joe Arpaio, and moved forward with refusing first aid to transgender military officers.

PREVIOUSLY: In an impromptu interview given to a reporter today, Roger Stone, a long-time friend and advisor to Donald Trump, seemed to threaten Democratic legislators and even the American people with a forecast of the repercussions should Congress move to impeach.

Predicting “a violent insurrection,” Stone, who practically admitted Trump campaign involvement with the Russian hacking in the 2016 presidential election earlier this year, went on to say that Democratic lawmakers who attempted to impeach Mr. Trump would be “endangering their lives.”

If this sounds at all familiar, say because hostile, oppressive regimes around the world are in the practice of killing opposition leaders or denigrating the integrity of the free press in order to maintain control over their constituencies, ding ding! Donald Trump’s way of governing is sounding more and more like Russian President Vladimir Putin’s!

Good ole’ Vlad. Russian KGB Agent. Mass murderer. Tyrant. Thug. Bombs innocents in civilian hospitals in Aleppo, Syria in order to pump up the cost of global gas prices to the benefit his country’s singular real asset of value: oil. Oh, and just for good measure, he is the most powerful man in the entire world.

It is no surprise, and simultaneously even more troubling, that further news came out this week tilting the scale towards OBVIOUS, FULL-BLOWN COLLUSION between Trump campaign officials and Russian President Vladimir Putin himself during the campaign season. That’s right, folks. It is becoming increasingly evident that Donald Trump is in fact Putin’s puppet.

#TrumpRussia Is Just The Beginning

But Russiagate is just the tip of an increasingly looming iceberg that has now begun to see Trump’s seemingly unwavering support among the GOP start to waiver, with Senate Majority Leader Mitch McConnell making headlines for beginning to privately doubt whether Trump is fit to lead. And with Trump turning on congressional Republicans at an alarming rate, even threatening to derail the re-election campaign of Senator Jeff Flake of Arizona, perhaps we should thank Donald for his dedication to chaos.

But stoking tensions with North Korea, failing to speak out against white nationalism following the violence in Charlottesville, announcing his plan to increase troop levels in Afghanistan, his ban of transgender individuals from the military, his full-blown batshit, deranged press conference this week, his vocal displeasure at the Senate’s vote to implement additional Russian sanctions, his renewed dedication to the Mexican wall at the expense of freezing the government, and his consistently derisive, offensive behavior on Twitter, such as blocking an honorable group of American VETERANS?

You are an asshole. Bigly.

(And…she did try to tell us that you’re a psycho, too.)