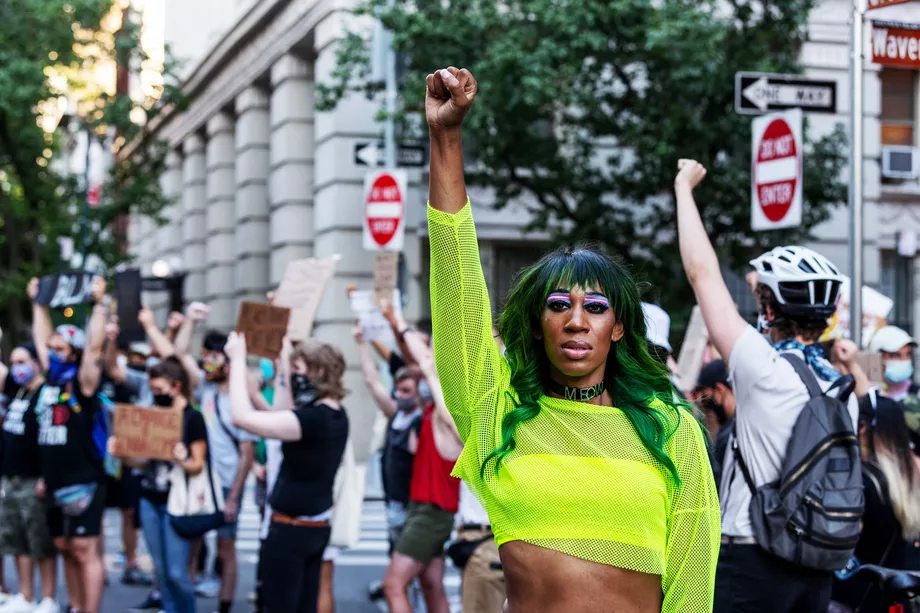 The Resist Report podcast is back with an all-new episode discussing Trump’s failed rally in Tulsa, Oklahoma, the nationwide Black Lives Matter protests, the importance of intersectionality and recognizing the trans community during these protests and LGBT Pride Month, and the rulings out of the Supreme Court this week in favor of LGBT+ rights in the workplace and the Dreamers.

Join the conversation! Leave a comment below to let us know how your social distancing is going? Is quarantine driving you crazy? Who is your shithole of the week? Join our message boards on Facebook., or shoot us a tweet on Twitter.  Feel free to subscribe and give us a rating on iTunes or wherever podcasts are found.