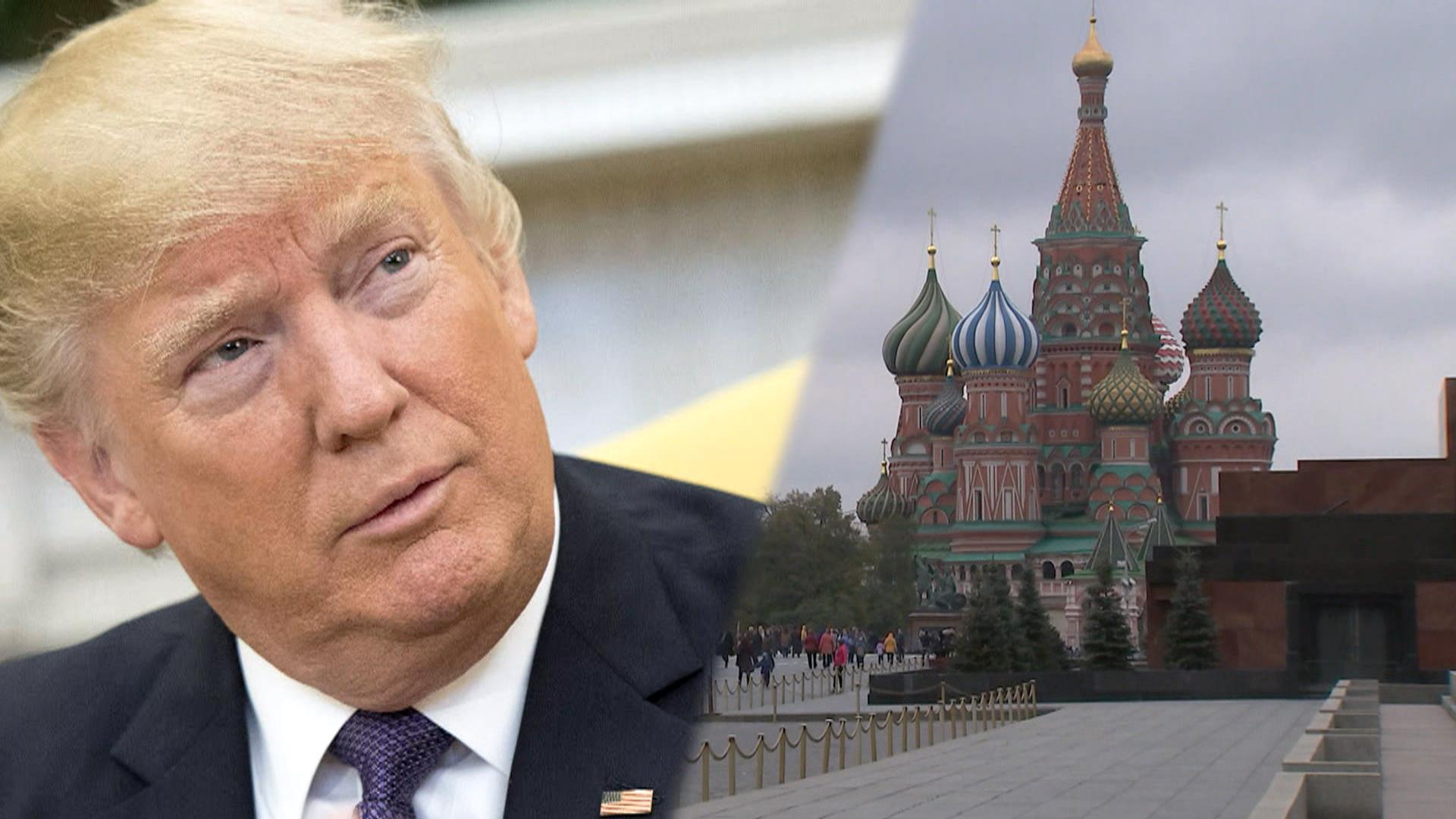 In response to growing public demand and urgency for answers with regards to 2016 election interference, a bipartisan bill is being proposed in the Senate by Senators Kirsten Gillibrand (D-NY) and Lindsey Graham (R-SC) that will establish the National Commission on the Cybersecurity of US Election Systems, a 9/11-style commission on Russian interference complete with subpoena power that can and will investigate the cyber-vulnerabilities in our systems.

The only problem is that it is not clear whether the bill will gather the bipartisan support necessary to become law, or whether the president will sign it into law should it overcome the requisite hurdles.  As reported by Bros4America, studies have already shown that approval ratings among Republicans for Russian President Vladimir Putin went up following last year’s presidential election, growing in part because of a hyper-partisan political climate that forces lawmakers and voters alike to normalize affronts to our democracy and even a foreign hostile power before acknowledging interference.

The purposes of the commission are:

“We need a public accounting of how [the Russians] were able to do it so effectively,” said Gillibrand in a statement to The Hill, “and how we can protect our country when Russia or any other nation tries to attack us again. The clock is ticking before our next election, and these questions are urgent.”
Interestingly, the bill’s bipartisan coauthor is one that Gillibrand blasted just days ago for his namesake, the now-infamous (and dead) Graham-Cassidy Bill, which sought to repeal and replace Obamacare. Nevertheless, in a rare show of bipartisanship, Senator Lindsay Graham, the bill’s coauthor who has previously expressed a tough stance on the Russian election hacking, also told The Hill that the should transcend partisan politics because it “strikes at the heart of American democracy.”

While promoting her recent election memoir “What Happened,” former presidential candidate Hillary Rodham Clinton who is believed by many to have been the victim of a Russian influence peddling campaign meant to oust her and destabilize American democracy, has said that she would have called for a commission to investigate the hacking regardless of the victor “on day one.”

Americans interested in supporting the bill can call their Senators and tell them to support Senate Bill S.1821 – A bill to establish the National Commission on the Cybersecurity of United States Election Systems.