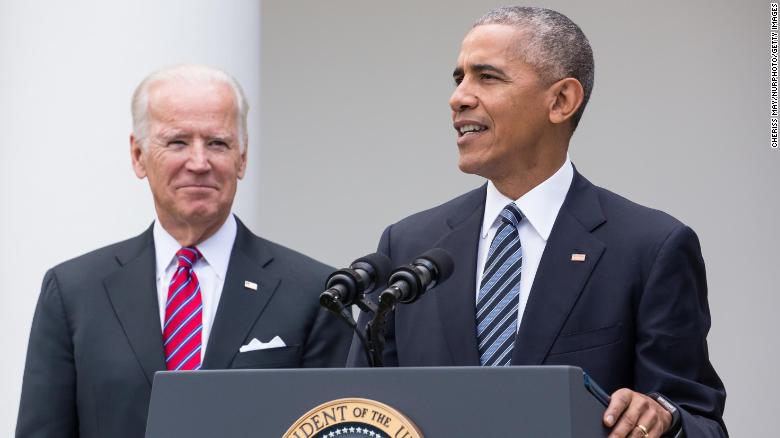 President Barack Obama endorsed his former running mate Joe Biden on Tuesday ahead of the 2020 U.S. presidential election this November. Biden quietly became the presumptive nominee for the Democratic Party’s nomination on Monday after his main rival, Senator Bernie Sanders, endorsed him in a joint live stream.

In an 11-minute video address to the nation, Obama said of Biden, “if there’s one thing we’ve learned as a country from moments of great crisis, it’s that the spirit of looking out for one another can’t be restricted to our homes, or our workplaces, or our neighborhoods, or our houses of worship. It also has to be reflected in our national government.”

“The kind of leadership that’s guided by knowledge and experience, honesty and humility, empathy and grace — that kind of leadership doesn’t just belong in our state capitols and mayors offices. It belongs in the White House,” he continued. “And that’s why I’m so proud to endorse Joe Biden for President of the United States.”