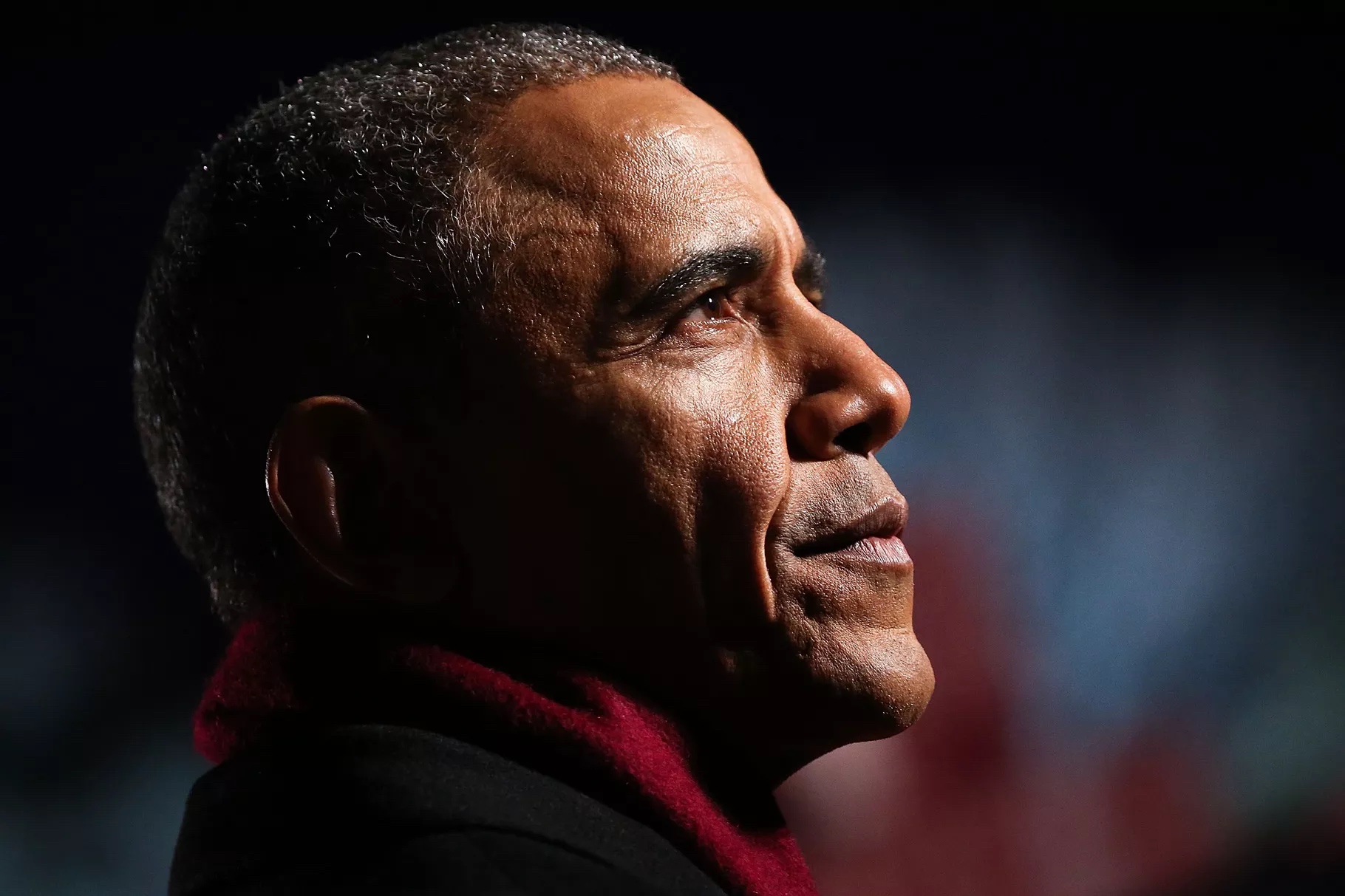 “What if Hillary Clinton had been elected in 2008 and Barack Obama ran in 2016,” the panel opined in the latest episode. By many accounts, Clinton won the popular vote in the 2008 contest between her former rival, the eventual 44th President of the United States. Perhaps the younger Obama would be more seasoned, and the racial discord that precipitated under Obama’s presidency allowed to die out with the likes of Trump? Perhaps we’d never see the like of Sarah Palin or the Tea Party?

“What if Hillary Clinton had been elected in 2008 and Barack Obama ran instead in 2016?”

The panelists take issue with Obama’s decision to weigh in on Trump, but only because it should have come sooner. With the United States Senate set to hold a confirmation vote on Brett Kavanaugh on Thursday, the same day that Hurricane Florence is set to make landfall, the panelists are worried that Obama’s speech, a speech which could have had real power in the months leading up to the election and even in the first months of the Trump presidency, may be too little too late.

Still, an enormously motivated electorate is standing poised to take back the House and Senate, according to Democratic Strategist Jake Lewis,  the guest on this week’s program. He joins the panel to discuss the final round of primary elections– this week, in New Hampshire, where the son of none other than Senator Bernie Sanders was walloped in his bid for Congress– and how recent wins by Stacy Davis and Andrew Gillum are demonstrative of a total blue wave and ultimately, are a part of Hillary Clinton’s legacy.

Bros for America is executive produced by Alex Mohajer and co-hosted by Mohajer, Thomas McAbee, Rance Collins, and Daniel Fusselman. Theme music is Operatic 3 by Vibe Mountain and closing credit music is It’s Always Too Late To Start Over by Chris Zabriskie, with interstitial music by Jeff Beal (“House of Cards” Theme) and intro interstitial music by Eminem, “Without Me.” Bros for America is produced using Audacity, ECammTools, Skype, Powerpress/BluBrry, and love. Special thanks to Jake Lewis, Matt Garrett, Nelson Melegrito, and Hillary Clinton.