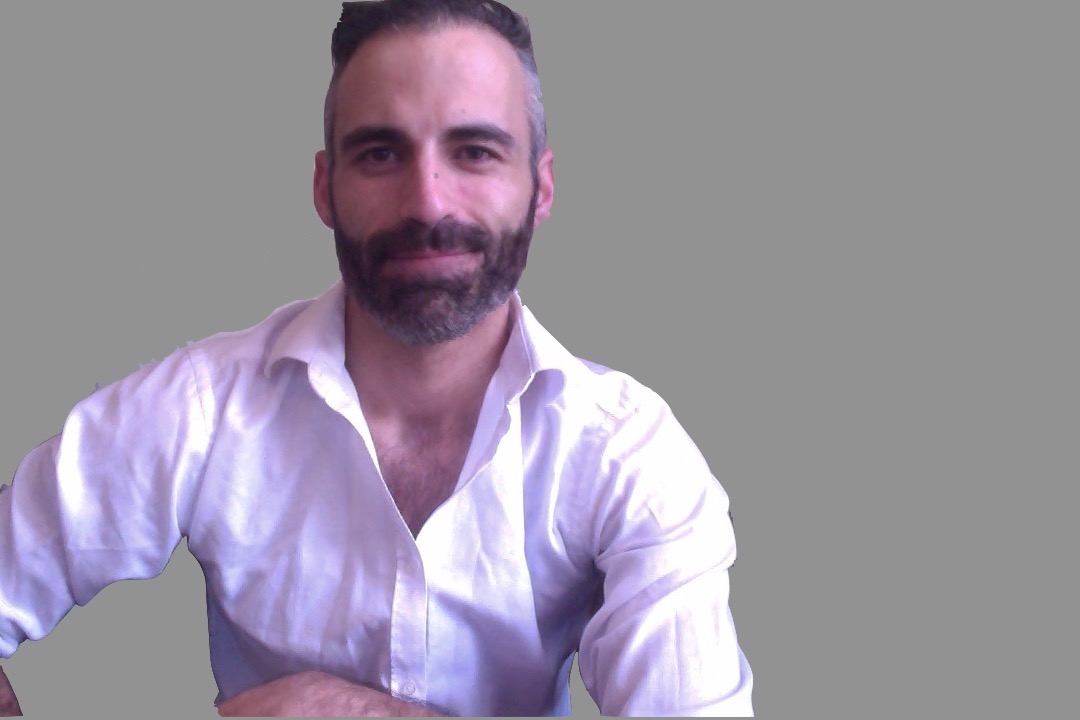 Best known for criticisms of the 2016 presidential election, controversial political writer Alex Mohajer shows he is on the rise (and single AF) as one OUT’s 100 Most Eligible Bachelors of 2017.

Alex is also the Co-Founder and Editor-in-Chief of Bros4America, a progressive advocacy group. You can vote for Alex now at Out Magazine.

Alex is also an award-winning actor, singer, and solo-artist who in 2016 was nominated against Ben Vereen for a BroadwayWorld Award for Best Cabaret Artist for his one-man show “Arrogant Social Climber” at the Rockwell Table and Stage. He will be appearing in his first one man show since the election on March 12th, again at the Rockwell, discussing the current state of politics as well as his experience with the alt-right, in “My Year With Hillary.”

Bros4America, previously Bros4Hillary, is a progressive advocacy organization that garnered national media attention in 2016 for their efforts to elect Hillary Clinton. Bros4Hillary, founded by Nelson Melegrito and Rance Collins, and headed up by Thomas McAbee, Daniel Fusselman, Matt Garrett, and Mohajer, was named to LGBTQ Nation’s Top 8 Working to Elect Hillary. Following the 2016 presidential election he was offered a contributor spot at The Huffington Post, where he has since become one of the most widely shared political commentators for the website, with his controversial pieces earning millions of views and being shared hundreds of thousands of times across the internet.

His very first piece, called “Russian Interference Could Give Courts Legal Authority To Install Clinton” became the top news story on Google. “I was surprised even 10 people read it,” Mohajer told Bros4America News Room. “I went to bed after posting it and woke up to find out it was the top story on Google News. I had friends sharing it on Facebook who didn’t realize I had actually written it.”

Mohajer has become an enemy of the alt-right and slew of fake news sites, which have taken to attacking him by name on a frequent basis, and sending their legions of Twitter followers after him. “Of course it bothered me at first. It was jarring. I underestimated the amount of anger and hatred that exits out there. But it also made sense to me, in retrospect. It suddenly explained how so many people feel such a deep loathing for Hillary. Having never met her and yet making these really wild character judgments about her. Because it is the story line being fed to them by powerful interests for a long, long time. And with me, we have existed in this partisan squabble for so long that it’s just impossible for people to hear a viewpoint from the opposite side of the aisle without writing the person off as crazy or a monster.”

Alex doesn’t mind the negative press. “This too shall pass. It’s a good education on the current political and media climate. And frankly for how it information is consumed.”

You can vote for Alex RIGHT NOW on Out’s website. Want to learn more? Visit Alex on Twitter @alexmohajer or at his Official Facebook page. Press and media inquiries may be sent to press@bros4america.com.