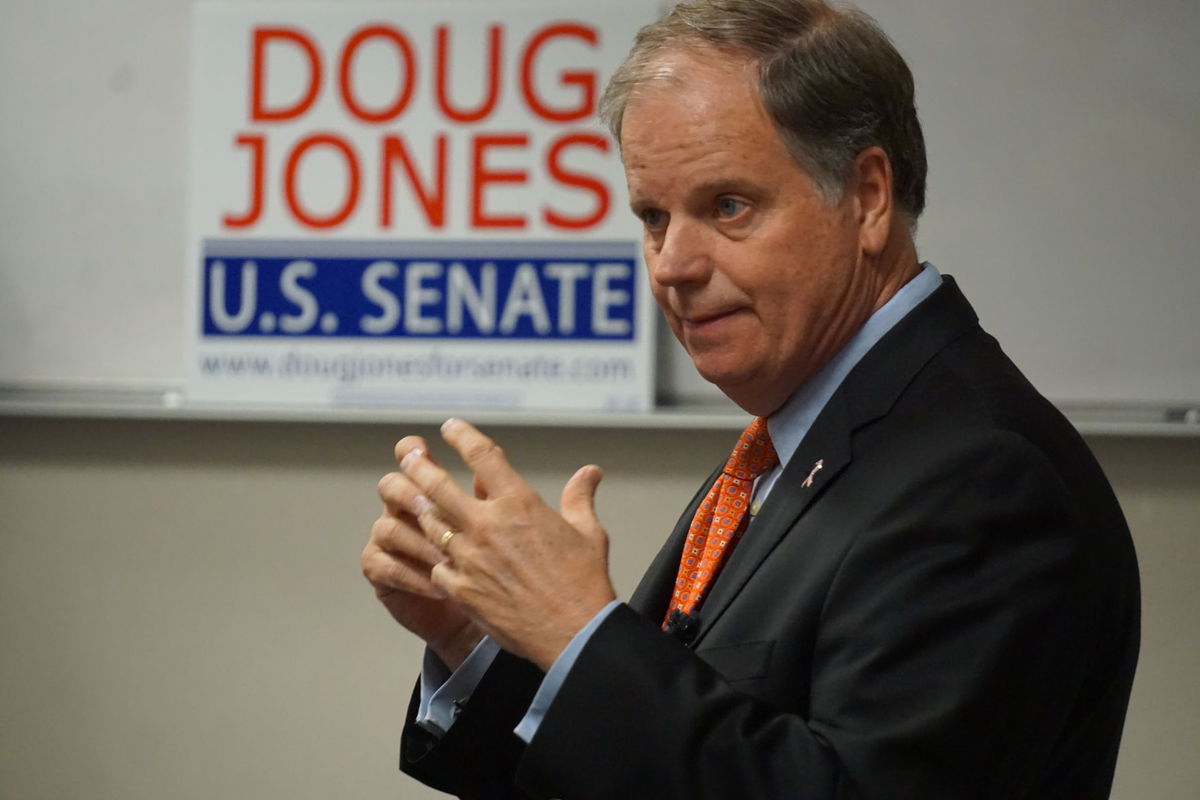 Democrat Doug Jones, who is campaigning for the Alabama U.S. Senate seat previously held by embattled Attorney General Jeff Sessions, released a campaign video to social media website on Twitter Friday night that may be the 11th hour boost he needs to win the race. Recent polls have not favored Jones, even amidst the horrifying revelations of sexual misconduct that have roiled the campaign of his Republican challenger, Roy Moore, who faces at least 9 allegations of sexual misconduct, some against minor children.

“This is a season of opportunity,” Jones began, before describing his state and the nation as being “at a crossroads, and it’s more important than ever that we rise to meet the challenges both in this great state and in this great country.”

When the conversation turned to his opponent, Jones spoke with brutal honesty and conviction about his belief in that women should be believed and treated as equal to men, and forcefully denouncing his opponent. “I damn sure believe that I have done my part to make sure that men who hurt little girls go to jail and not the United States Senate.”

The election to fill the Senate Seat in Alabama is coming up this Tuesday, December 12th, 2017.  Those concerned about the allegations against Roy Moore or who wish to assist Mr. Jones in elections efforts can donate to the Jones campaign,  volunteer (only two days left as of Sunday December 10th, 2017), and/or learn more about him in advance of the election.

Check out the stunning video, and tell us what you think in the comments section!