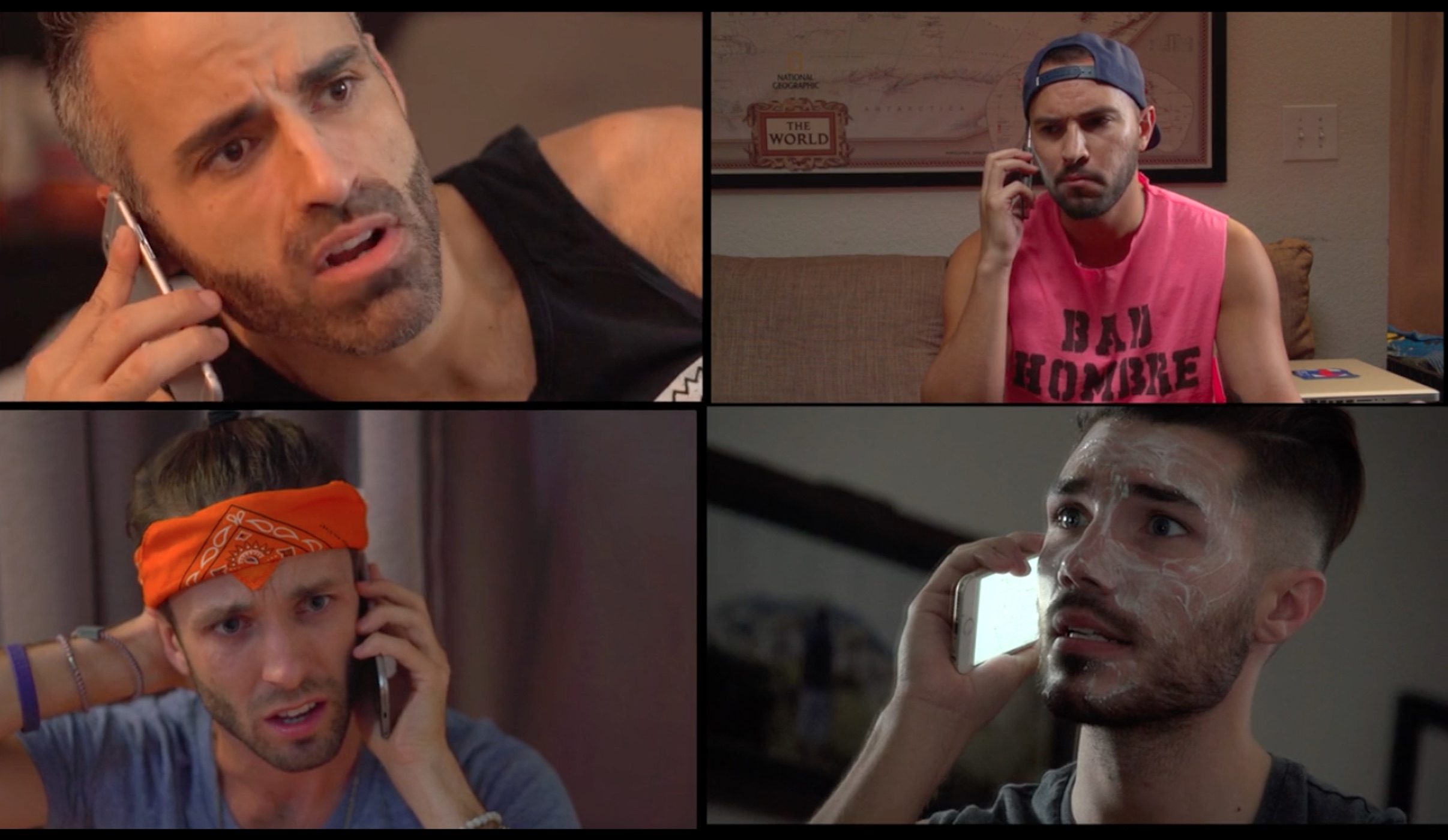 Adrian Anchondo, of HBO’s “Looking” and the Shonda Rhimes drama “How to Get Away With Murder,” stars in the Mean Girls parody “Mean Bros.”

Bros4Hillary, a volunteer advocacy organization with over 31,000 members and followers across the country on various social media platforms, announced late Sunday evening it’s plans for a Halloween release of their short film “Mean Bros,” a Mean Girls parody, set for this Monday at 3:00 p.m. PT.  The film will be released on the group’s YouTube Channel and shared cross the group’s multiple platforms, including their website, www.bros4hillary.com. The short film is a parody produced by Alex Mohajer and Daniel Fusselman, members of the organization’s Executive Board, to publicize phone banking efforts and to support the final days of Democratic nominee Hillary Clinton’s presidential campaign.

The short parodies the popular 2004 Tina Fey comedy “Mean Girls,” which originally starred Fey and Lindsay Lohan, and will depict four millennial-aged men spoofing the film’s now-infamous “four-way phone call” scene. This time, the “bros” are wrought with anxiety over the upcoming elections, and deliberating on how to help Hillary Clinton.

The film was written and produced by Mohajer and Fusselman, who serve as the organization’s Political Director and Director of Social Media, respectively. For this project, they enlisted the services of award-winning filmmaker Marc Saltarelli to serve as their Director. Saltarelli also edited the piece, which contains the notorious four-way split screen phone call famously executed by Waters in the original 2004 film.

The piece stars Adrian Anchondo from HBO’s Looking and the Shonda Rhimes drama How to Get Away With Murder. He is joined by Daniel O’Reilly, Alex Mohajer, Rance Collins, Nachelle Davis, and features the voice of Huffington Post Political Commentator Brian Normoyle.

On-set stills from the film shoot of “Mean Bros”