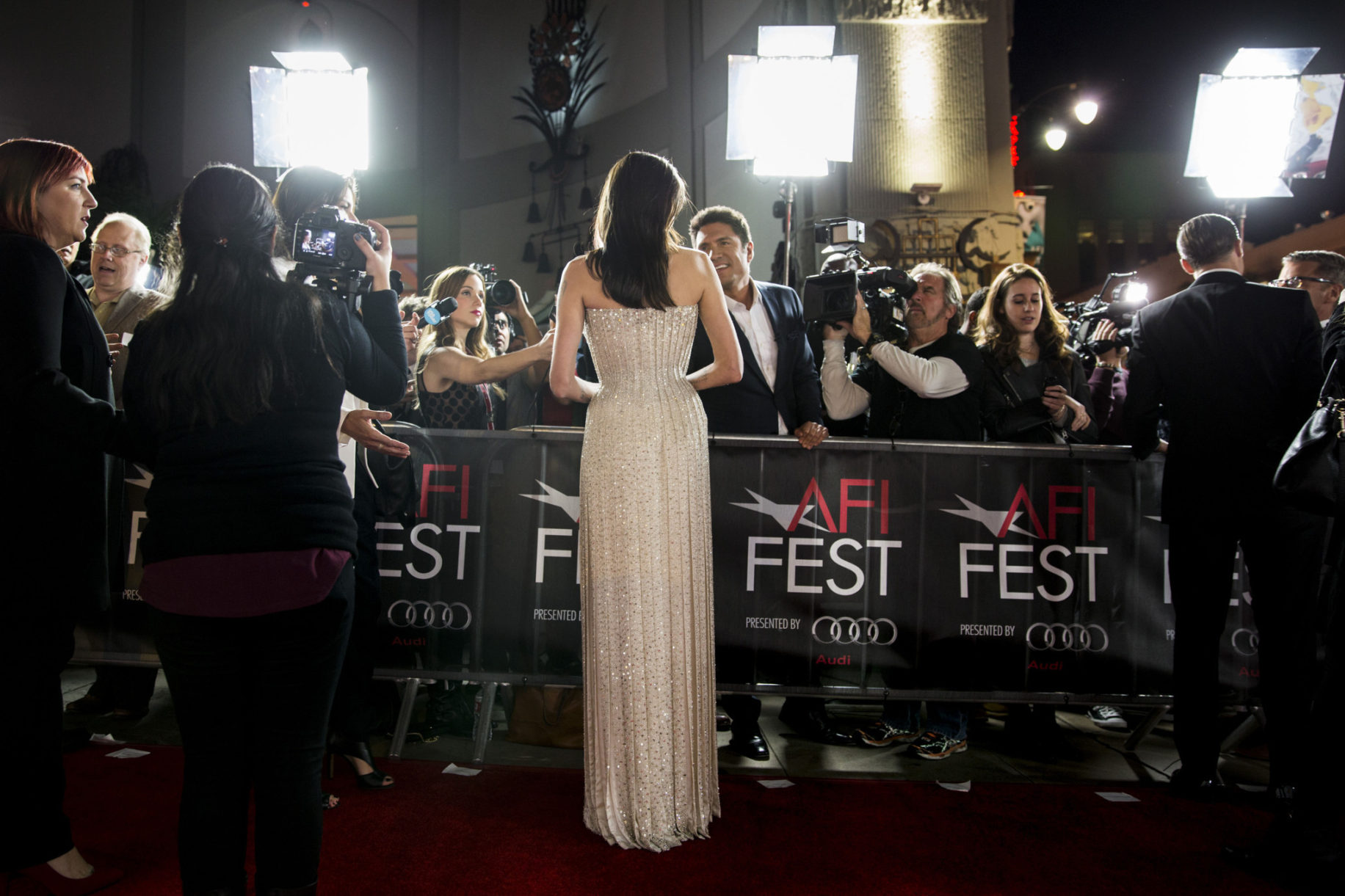 Progressive advocacy group Bros4America announced Thursday afternoon they will be partnering with the American Film Institute to host two films at this year’s AFI Fest 2017, presented by Audi. The world-renowned annual film festival will run from November 9 through November 16 in Hollywood, CA and is set to coincide with AFI’s 50th anniversary this year.

Bros4America is thrilled to be hosting Robert Altman’s NASHVILLE as a part of the film festival’s inaugural, annual retrospective to spotlight one filmmaker of global significance, as well as the Joseph Kahn-directed BODIED, which was produced by rapper and B4A favorite Eminem.

Bros4America will be hosting the film screening of Robert Altman’s NASHVILLE at AFI Fest 2017 on November 16 at the Chinese 6 Theatre in Hollywood, CA.

AFI announced that famed director Robert Altman would be the recipient of the film festival’s retrospective, and NASHVILLE is probably one of Altman’s most critically lauded and beloved films. The film will be screening at the Chinese 6 Theatre in Hollywood, CA on November 16, 2017 at 8:00pm.

For more gritty, modern-day fare, Bros4America is hosting the film screening of BODIED at the Chinese 1 Theatre on November 10, 2017 at 9:00 p.m., and the Chinese 3 Theatre on November 13, 2017 at 9:45 p.m. The film is described as sci-fi meets satire meets race relations, and is about a white boy exploring “rap battle vernacular, immersed in a subculture that’s simply spectacular.” In this film, executive-produced by Eminem, our protagonist discovers the battle rapper within. Exploding racial prejudice and upending expectation, this film’s won awards in multiple nations.

Bros4America is committed to the causes and issues that affect this vibrant community. Protecting and advancing free speech, and the transformative cultural power of cinema to resist the status quo and serve as subversive critiques on our government making film an invaluable medium and this film festival a gem that should be guarded always.

Tickets are also available online, but you must order over the phone or in person in order to receive the exclusive Bros4America discount. Be sure to get your tickets early, as seating is limited. For more information about free tickets, Express Passes and Patron Packages (note that the Patron Packages come with an allotment of Gala tickets), visit www.AFI.com.

Bros4America proudly supports organizations, marches, and events that line up with our mission statement and values. We have enjoyed organizing partnerships with Hillary for America, the West Hollywood Women’s Leadership Conference, local Indivisible groups and the Resist March, Indivisible, Politicon 2017, and more. They made a national impact . Interested in collaborating with us? Shoot us a line at info@bros4america.com.