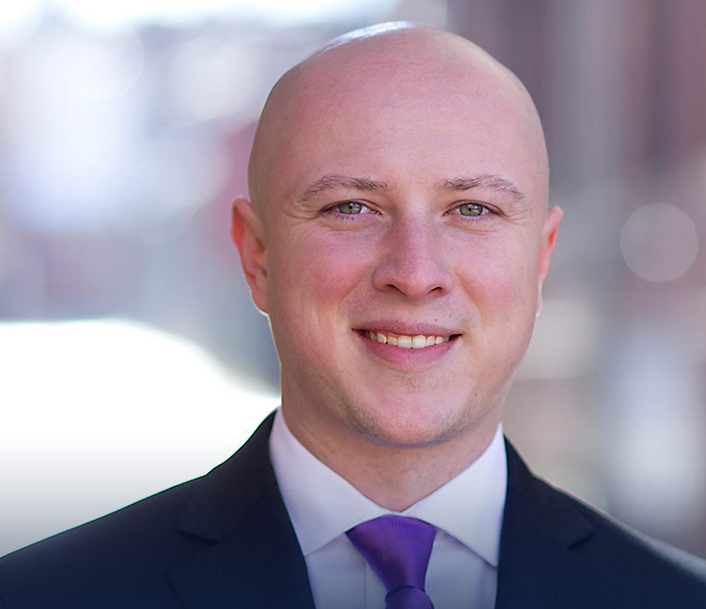 This Saturday in Atlanta, Georgia, the Democratic National Committee will meet to decide on the future of the Democratic party, specifically with regards to its leadership. Bros4America is proud to offer an endorsement to Adam Parkhomenko for DNC Vice Chair. Parkhomenko’s grit, tenacity, dedication, and smarts are precisely the kind of leadership the Democratic party needs in a time of transition and uncertainty. His youthful energy and breadth of accomplishment make him a perfect candidate to help lead Democrats into the future.

Parkhomenko is well-known in Clinton circles as the co-founder and executive director of Ready for Hillary, a grassroots effort that organized millions of Americans urging Hillary Clinton to run for president in 2016. On top of his stellar credentials and his devotion to Clinton and advancing her legacy, something we are committed to here at Bros4America, Parkhomenko said it perfectly himself in his pitch to Democrats a couple weeks ago:

Most recently he joined the transition team of outgoing Donna Brazile at the Democratic National Committee but has a long history of fantastic accomplishments. From Parkhomenko’s website:

In early April 2015, Parkhomenko joined Clinton’s official campaign as Director of Grassroots Engagement. Secretary Clinton also named him Director for the Maryland and District of Columbia primaries, which she won by 30 and 58 points, respectively.

Prior to founding Ready for Hillary, Parkhomenko worked for the National Center for Missing & Exploited Children, the U.S. Securities and Exchange Commission, and in several roles for Secretary Clinton dating back to 2003.

For the past nine years, Parkhomenko has also served as a reserve first responder with the Metropolitan Police Department in Washington, DC. In this role, he was named Officer of the Year by Chief Cathy Lanier. In 2009, at the age of 23, Parkhomenko ran for the Democratic nomination for the 47th district in the Virginia House of Delegates and was endorsed by former President Bill Clinton and Gen. Wesley Clark.

Parkhomenko has exhibited immense ability and a genuine dedication to his principles and moving this Country forward. For that, there is no other candidate more deserving of serving as the Democratic Party’s vice chair, and this organization would have been proud to offer him an endorsement for the top slot had he been so inclined to run.