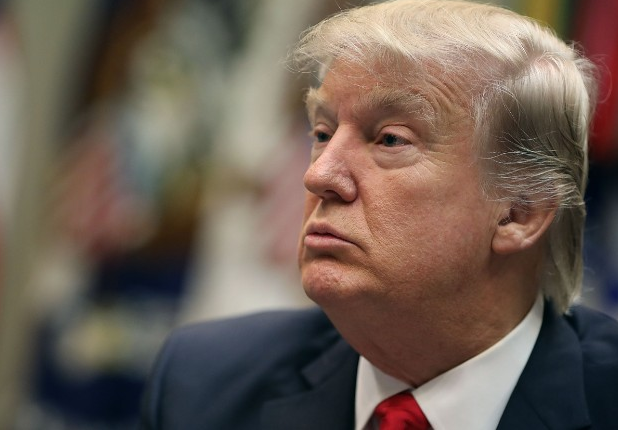 An ingenious bill was recently proposed in the state senate of California which I think your members would want to support as an effective step toward improving transparency and reducing corruption in government.  Once you become acquainted with this bill, I am hoping all your members can do two things (whether under the “umbrella” of your Indivisible Group or separate from it), but first here is a description of the bill:

This measure (SB149), if it became law, would bar any future presidential candidate from being on an upcoming general election ballot if he/she has not publicly disclosed his/her tax returns for the five year period prior to the election. So, for example, if Donald Trump does not disclose his returns prior to the 2020 election, he would not be on the CA ballot for president.  Even though Trump will likely lose CA in 2020 if he were on the ballot, were he to continue to refuse to disclose his tax returns and not appear on the 2020 ballot (because this bill became law), this would still be a major embarrassment to him and the republican party.  Further, it would cost him huge in the popular vote, and likely really, really hurt down-ballot republicans.  Most importantly, given the national stature of CA, passing this measure here would give a huge boost to the momentum already building to pass similar measures in many, many other states, including a few states which Trump won in 2016.  In short, if we can get this passed here and enough other states follow our lead, Trump will virtually be forced to disclose his returns if he wants to run for re-election.  (If you want to learn more about the organization that is pushing this initiative in all fifty states, please see this website:  http://ballotaccessproject.com/).

We need to get this measure passed in both houses in CA and signed into law by the governor.  So, I am suggesting the following two actions you can take immediately to help in this effort:  First, call state senator McGuire, thank him for authoring this bill, and urge him to make it a top priority. Here is senator McGuire’s office phone number: 916-651-4002. Please call him once, but don’t overwhelm him with calls as he is already on board.  We just need him to make it a high priority.  Second, and this is even more important: call your specific state senator and let him/her know that transparency and ethics in government is extremely important to you and that you would like him/her to “co-author” this measure (SB149).  Please be persistent in calling your specific senator as often as you deem reasonable until he/she agrees to (preferably) “co-author” or (less preferably) at least support this bill.  If your state senator is a republican, it is especially important that your voice be heard on this issue and that you be as persistent as possible.

If you only have time to do one of the two above, please call your specific state senator and urge him/her to “co-author” this bill.

If you do not know who your state senator is, here is a link to find your state senator (follow this link to see an alphabetic list of the senators; or, on the upper left you can click on “find my senator” if you don’t know your district number and/or senator’s name):

Here is also a link to the actual bill, if you would like to read it: https://leginfo.legislature.ca.gov/faces/billTextClient.xhtml?bill_id=201720180SB149