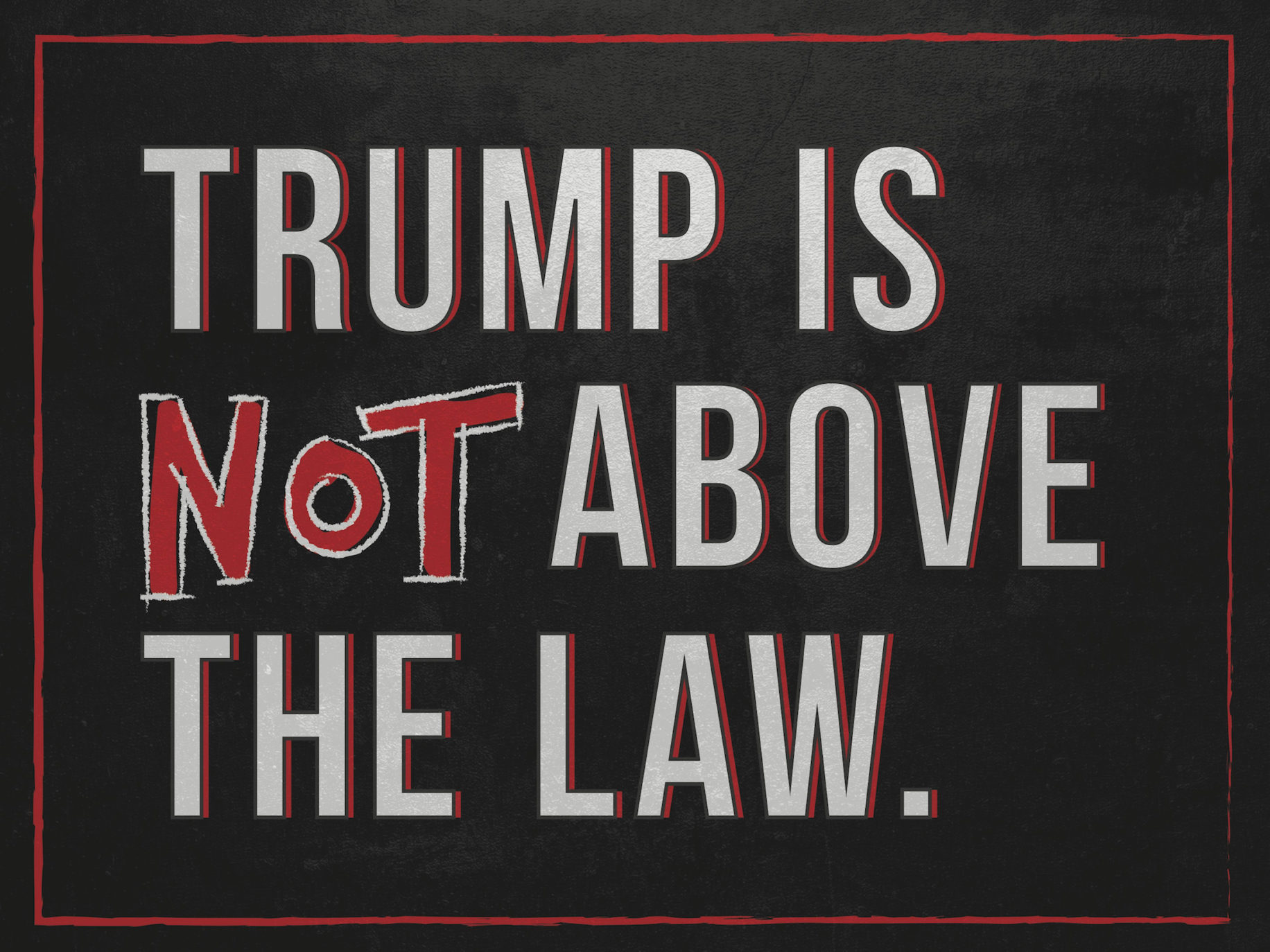 MoveOn.org is reporting that 300,000 Americans have pledged to attend rapid response rallies or protests at 800 planned locations across the United States in the event that Donald Trump should fire Special Counsel Robert Mueller AND/OR Deputy Attorney General Rod Rosenstein.

Trump has intimated on numerous occasions that such a firing would be within his authority, especially this week amidst news that the FBI raided the office and home of his personal attorney Michael Cohen.