16 Reasons Donald Trump Is Having The Best Week Ever 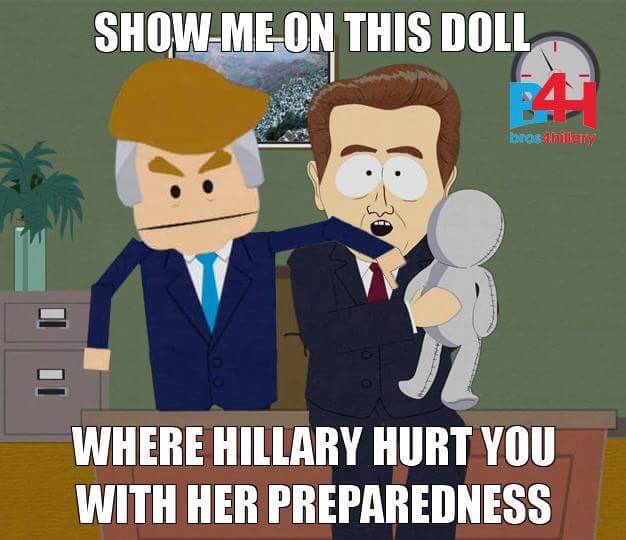 So let me see if I can sum up the past seven days for Republican nominee for President, Donald J. Trump.

1. Loses debate by double-digits in every scientific poll, even Breitbart and Fox News.

2. Doubles down on fat-shaming Alicia Machado.

4. Goes on 3:20am tweet meltdown over Machado, then says that shows his “alertness.”

5. Revealed to have had business dealings with Cuba during the embargo. 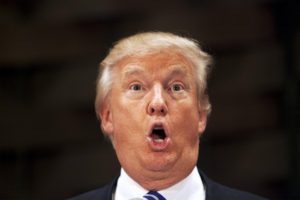 6. Brings up Bill Clinton’s affairs, in spite of his own infidelities, calls Hillary an “enabler.”

7. Suggests, baselessly, that Hillary had not been faithful to Bill.

8. Makes fun of Hillary’s pneumonia, complete with disrespectful imitation of her fall.

10. The Trump Foundation is issued a cease-and-desist after it is discovered they had never been legally deemed a charity, and therefore did not have the right to take donations.

11. Trump used the Chinese for steel on his most recent building construction, instead of using American companies.

12. GOP Whitewater lead investigator endorses Hillary, taking a page from a stream of similarly partisan political figures, organizations and newspapers. It is noteworthy that no major newspapers have yet endorsed Trump.

16. Trump is down in every poll that has been conducted in the last week, and he has not led in a swing state poll since the debate.