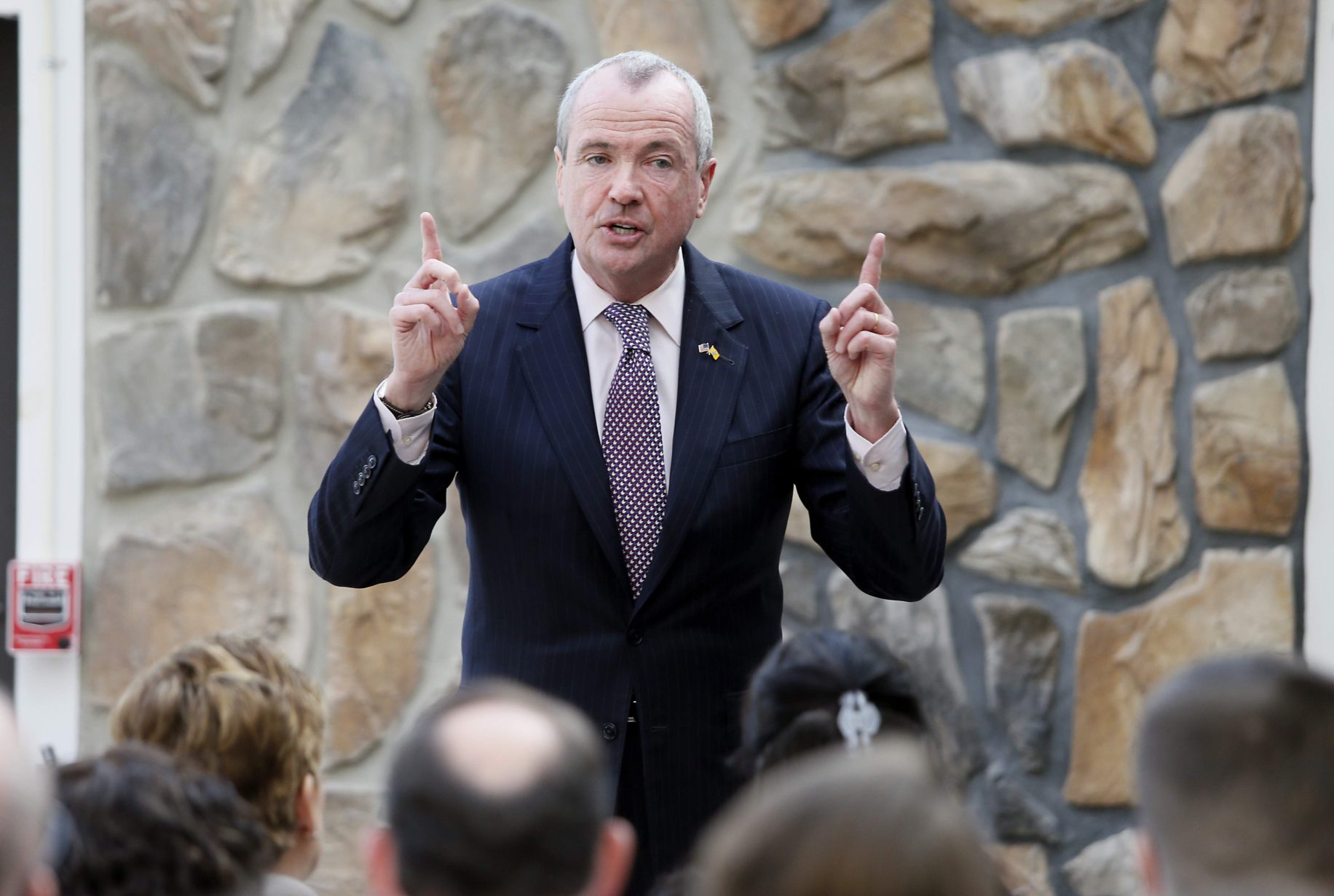 On Tuesday, November 7 2017, New Jersey voters will take to the polls to vote in a hotly contested gubernatorial race in their state, which will seek to replace outgoing Governor Chris Christie. Several key races are taking place for Democrats on around the country, and this is certainly one of them. The Republican was best known for his “Bridgegate” scandal and his failed bid for his party’s nomination to be president.

Democrat Phil Murphy has received our endorsement. Behold, our top ten reasons New Jersey voters ought to select Phil Murphy at the polls on Tuesday!

Check out this awesome campaign ad and visit Phil Murphy on the web.